After all the talk and speculation, San Jose Sharks forward Joe Thornton will stay right where he is.

The All-Star center on Sunday signed a one-year contract worth $8 million, his agency announced. And apparently, Thornton literally signed the contract while on his tractor.

Thornton reportedly had plenty of suitors (just how many, Joe?), but the 38-year-old playmaker decided against them, despite longtime teammate Patrick Marleau’s decision to sign a three-year contract with the Toronto Maple Leafs.

Thornton said he had numerous conversations with Marleau over the week. "I'd hoped we'd play together, but it just worked out like this."

Thornton recorded 50 points in 79 games last season, proving he still has what it takes to make an impact. 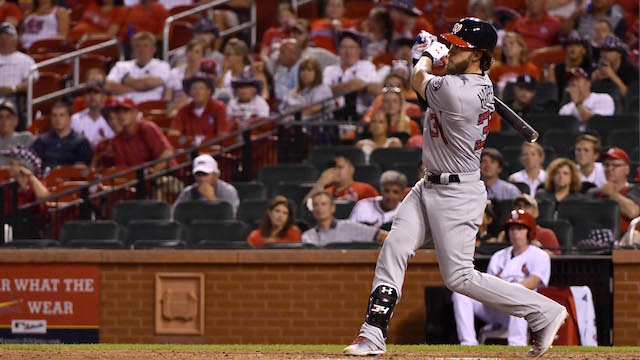 While You Were Sleeping: Bryce Harper Says ‘No Chance’ To Home Run Derby 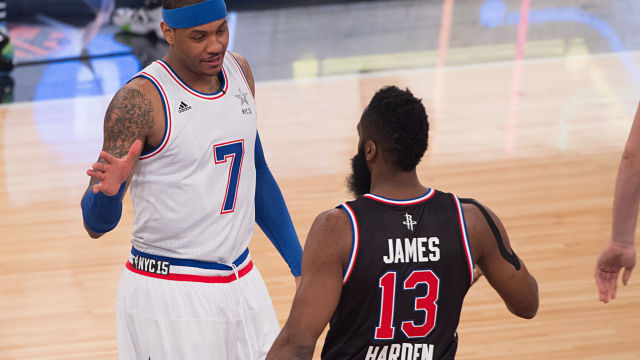