The 2017 ESPY Awards are in the books, and while the Golden State Warriors took home the hardware for “Best Team,” Julian Edelman should get the trophy for the best burn.

The New England Patriots wide receiver went up on stage with some of his teammates to accept the award for “Best Game”, and Edelman used his time on the microphone to roast former rival and this year’s ESPY host, Peyton Manning.

Manning, of course, played most of his NFL career inside the RCA Dome and Lucas Oil Stadium for the Indianapolis Colts and was constantly criticized for his performance in cold-weather games.

But don’t worry, Manning had some knee slappers of his own, just ask Kevin Durant. 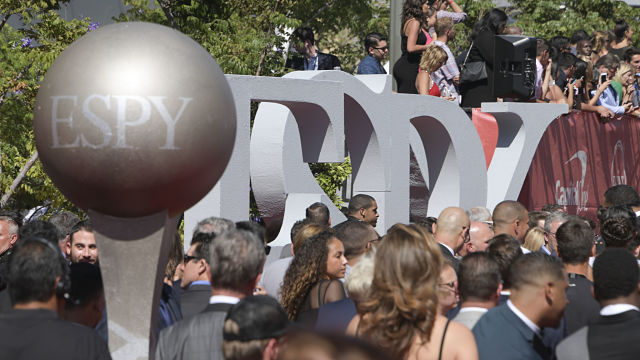 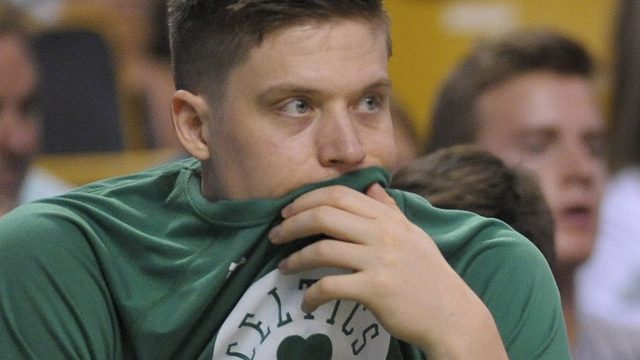