Lonzo Ball has put up huge numbers in his past three NBA Summer League games.

But all the talk surrounding the Los Angeles Lakers rookie guard has been about what’s been on his feet when he’s putting up those stats. And it hasn’t been his signature Big Baller Brand ZO2 sneakers.

Ball wore his shoe during his first two Summer League games and had pedestrian performances.

But over his last three contests, Ball has worn a pair of Nike Kobe ADs, James Harden’s signature Adidas shoe and Stephen Curry’s Under Armour sneakers, respectively. And he had monster games in all three pairs of shoes, which, of course, has people wondering why Ball had decided to wear the shoes of competing companies rather than his own sneakers.

The No. 2 overall pick in the 2017 NBA Draft told ESPN’s Cassidy Hubbarth that he will wear Jordan 31s for the Lakers’ game against the Dallas Mavericks on Sunday. When asked why he decided to change shoes every game, Lonzo Ball had an interesting answer.

"You're wearing the Jordan 31s tonight … are you trying to start a bidding war here?" – @CassidyHubbarth

Lonzo’s dad, LaVar Ball, told ESPN that Lonzo is “making a statement to the brands of what they could have had with an open mind.”

LaVar also said that he and Lonzo are open to a marketing deal with another company if the check looks right.

“If the price is right,” LaVar Ball told ESPN. “Quite frankly we are officially in the shoe game, and are a billion-dollar brand either way.”

Nike, Adidas and Under Armour all elected not to endorse Lonzo Ball once he declared for the 2017 NBA Draft, and that was 100 percent because of LaVar Ball.

This certainly seems like part of a long-term play by LaVar and Lonzo. And only time will tell if it pays off. 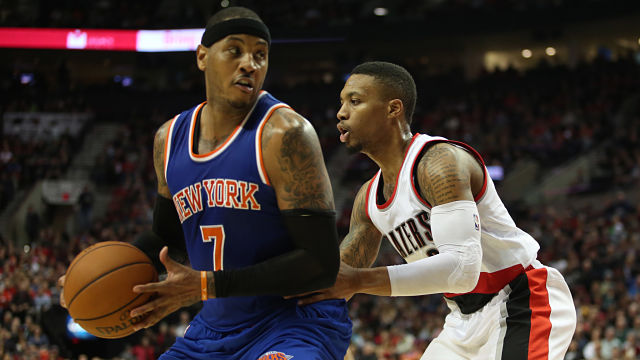 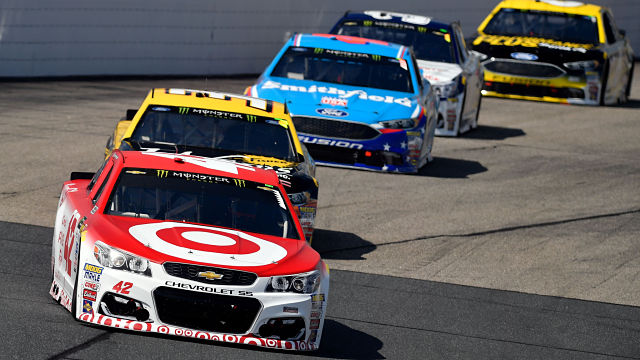