Daimler announced Monday that Mercedes-Benz is making major changes to its motorsport program.

Mercedes will pull out of DTM — the German touring car championship — after the 2018 season and enter Formula E ahead of Season 6 in 2019-20, according to a press release. It originally secured an option to join in Season 5, but extended the agreement with FE.

During the modern iteration of DTM’s 18 seasons, which have been contested by the big three German automakers, Mercedes has tied Audi for the most drivers championships with seven. What’s more, with nine to its name, Mercedes has more constructors titles than both BMW and Audi combined.

“In motorsport like in every other area, we want to be the benchmark in the premium segment and to explore innovative new projects. The combination of Formula One and Formula E delivers that,” Toto Wolff, head of Mercedes-Benz Motorsport, said in a statement. “Formula E is like an exciting start-up venture: it offers a brand new format, combining racing with a strong event character, in order to promote current and future technologies.”

The decision to abandon the touring car series for the FIA-sanctioned all-electric single-seater championship is both to promote its new electric vehicle sub-brand, EQ, as well as develop the technology for those products.

It’s unclear if this change of direction will cause Mercedes to reduce its F1 commitment moving forward, as Wolff previously has said the company’s future in the sport is “uncertain” beyond 2020. 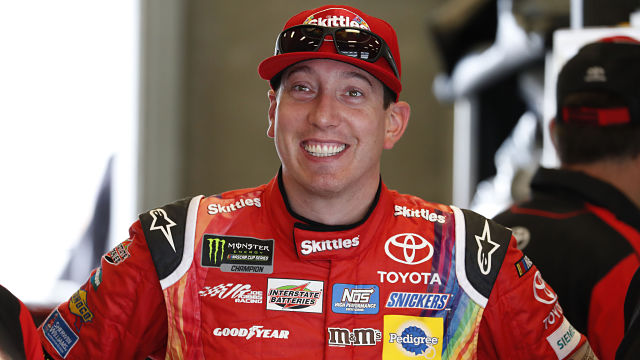 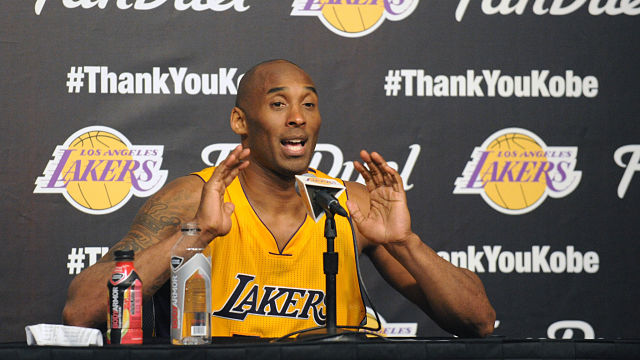