Jamaica finally had its revenge against Mexico.

More surprising than that statement itself was the fact it happened on the soccer field Sunday night at the Rose Bowl in Pasedena, Calif., in the 2017 CONCACAF Gold Cup semifinals. The Reggae Boyz topped El Tri 1-0 on Kemar Lawrence’s stunning free kick in the 88th minute.

?I think our guys were hungry,? Whitmore said, per the Guardian. ?They needed it more than the Mexicans, and we did what we had to do. The best way I could put it is the Biblical story: David slew Goliath.?

This is how it feels going back to the final! Congrats #ReggaeBoyz! @ItsTheJFF #GoldCup2017 pic.twitter.com/VRFzF1RQiu

Having never won the Gold Cup before, the Reggae Boyz will face the United States on Wednesday at Levi’s Stadium in Santa Clara, Calif., in the final.

Whitmore is keen to take Jamaica to the regional-soccer summit.

?That?s a cycle we want to break,? Whitmore said. ?That?s something we sit and discuss. It?s always Mexico, U.S. We want to be in that group. We want to be a team, a country that someone can talk about, and that?s what we?re working toward.?

Mexico used a “B” team at the Gold Cup because its “A” squad competed at the 2017 FIFA Confederations Cup last month, finishing fourth. Mexico was hoping some of its players would use the Gold Cup as a springboard to the top squad, with the 2018 FIFA World Cup approaching.

?This is a process, and it takes a lot of work to get a team that can compete in a World Cup,? Mexico assistant coach Luis Pompilio Paez told reporters. ?This is not a sufficient result, but this is the middle of the process. I saw a team that gave everything. We always respect what the other team does. We just needed to get a goal, and we didn?t have the right circumstances. Embarrassment, sadness — as a team, we feel it.? 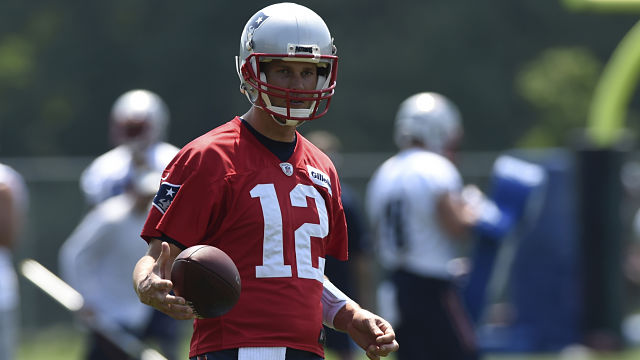 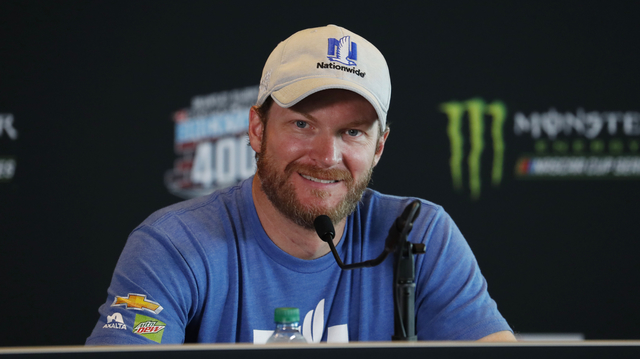