The Boston Red Sox aren’t as well-represented as they were at Major League Baseball’s 2016 All-Star Game. But they’ll still have a familiar face in the starting lineup Tuesday.

The American and National Leagues on Monday released their starting lineups for the 2017 All-Star Game at Marlins Park, and Red Sox outfielder Mookie Betts officially has made the cut.

Here’s the starting lineup for the AL squad:

The Astros are well-represented here, consisting of one-third of the AL’s lineup. Altuve, Springer and Correa all are deserving, though, as they’ve had huge seasons so far to help power Houston to the AL’s best record at 60-29.

Betts and Sale will be joined by Red Sox teammate Craig Kimbrel, who likely will work the ninth inning for the AL after his dominant first half.

Here’s the NL lineup Sale will face in the first inning: 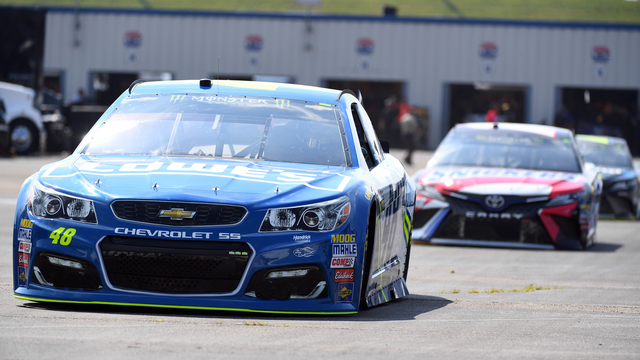 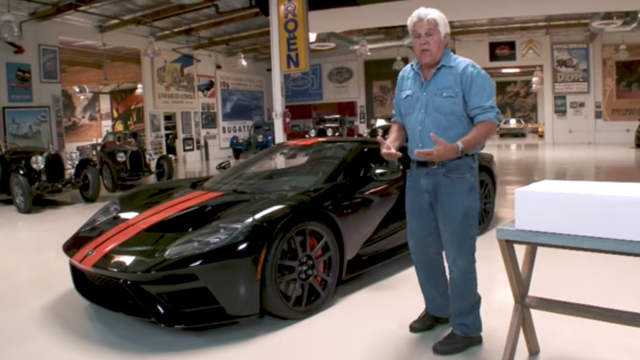 Jay Leno Put 1,000 Miles On His Ford GT In First Week Of Owning It