The Chicago Cubs appear to be willing to pull out all the stops in hopes of repeating as World Series champions.

The Cubs sent shockwaves around Major League Baseball on Thursday when they agreed to trade for Jose Quintana in a blockbuster deal with the Chicago White Sox. And while the addition of Quintana certainly bolsters the Cubbies’ rotation, it looks like the team still is looking to load up on arms.

According to MLB Network’s Jon Morosi, Chicago reportedly is eyeing Oakland Athletics ace Sonny Gray even after the Quintana deal.

As Morosi notes, the question marks surrounding the Cubs’ rotation moving forward could drive them to make a deal for another pitcher. Jake Arrieta will be a free agent at season’s end, while Kyle Hendricks will be eligible for arbitration.

The potential issue with dealing for Gray, though, is that he, like Hendricks, also is eligible for arbitration at the end of the season. At age 27, both star pitchers could cash in on long-term extensions in the offseason.

The Cubs entered Friday 5 1/2 games behind the Milwaukee Brewers for the top spot in the National League Central. If Chicago can somehow bring in Gray to join an already impressive staff, it’s hard to imagine the team not making a second-half surge. 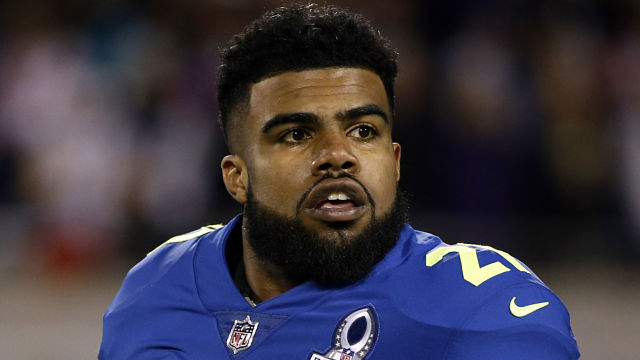 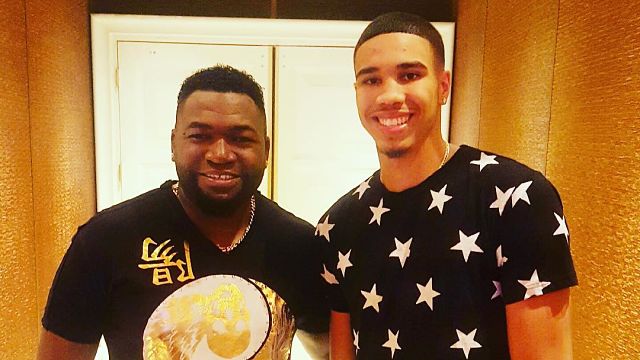