Kyrie Irving’s time in Cleveland is nearing an end, that much is clear.

The star point guard apparently requested a trade from the three-time defending Eastern Conference champions in order to escape LeBron James’ shadow. And while some people might wonder why Irving wouldn’t want to continue his partnership with James, it reportedly has nothing to do with ego, and everything to do with respect.

A confidant of Irving recently spoke to The Undefeated’s Marc J. Spears and told him the request came because Irving is fed up with James looking down on him.

?Kyrie isn?t saying he?s better than LeBron and should be seen that way,? the confidant told Spears. ?He?s saying he?s not about to let LeBron ?SON? him ? treating him like he?s the child and LeBron?s the father or big brother he?s supposed to look up to.”

Consequently, Irving also is sick of James’ constant complaining that he needs more help, when Irving is the one who hit the game-winning 3-pointer in Game 7 of the 2016 NBA Finals.

?Kyrie knows he?s a franchise-caliber talent. He wants to be treated like it,” the confidant said. “And he?s tired of hearing about what LeBron needs, and he?s damn sure tired of hearing LeBron sound like he always needs more. As if the crew they have isn?t enough.?

While Cavs general manager Koby Altman claims the feud is “overblown,” it certainly didn’t appear the chasm could be mended when Irving was seen cheering on Stephen Curry’s imitation of James at a wedding Saturday.

Cleveland reportedly wants a hefty sum to trade the 25-year-old guard, but at this point, it appears the best move for all parties would be if Irving and the Cavs part ways. 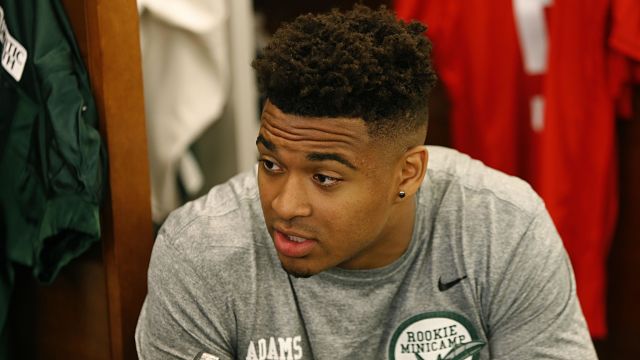 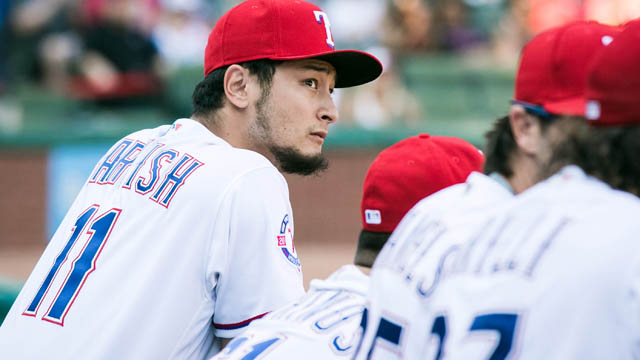