The Cleveland Cavaliers reportedly are demanding a king’s ransom for star guard Kyrie Irving, and one team reportedly has a package the Cavs want, but it’s unclear if that team would be willing to pull the trigger.

Cleveland reportedly wants a package that includes a veteran player, a player on a rookie deal and draft picks to acquire the 25-year-old star, and the Phoenix Suns appear to be the team that has the necessary assets to complete the deal, according to Joe Vardon of Cleveland.com.

Phoenix’s package, according to Vardon, would include guard Eric Bledsoe, who LeBron James has been working out with in Las Vegas, the Miami Heat’s 2018 first-round pick and rookie forward Josh Jackson. And that’s where the two teams reportedly have hit an impasse.

“Phoenix reportedly doesn’t want to trade Jackson, and a source said the Suns told Devin Booker he would not be traded — which would seem to put a serious hamper in this potential trade,” Vardon wrote.

But, if the Suns were to include Jackson in the package for Irving, the Cavs reportedly would be willing to accept the deal and move on from the former No. 1 overall selection.

“If that deal (Bledsoe, Miami first rounder and Jackson) for Irving was there, it’d be done by now,” Vardon wrote, citing league sources.

Jackson, the No. 4 overall pick in the 2017 NBA Draft, is an athletic swingman who could fit nicely next to James and give the Cavs a piece to build around should “King James” leave next summer.

Cavs owner Dan Gilbert said he expects Irving to be in training camp with the team, but that seems like a longshot as the chasm between Irving and James could be deeper than initially thought.

Irving reportedly would prefer to be traded to the New York Knicks, but with Carmelo Anthony set on being traded to the Houston Rockets, the Cavs star guard might have to settle for starting the second act of his career in the desert. 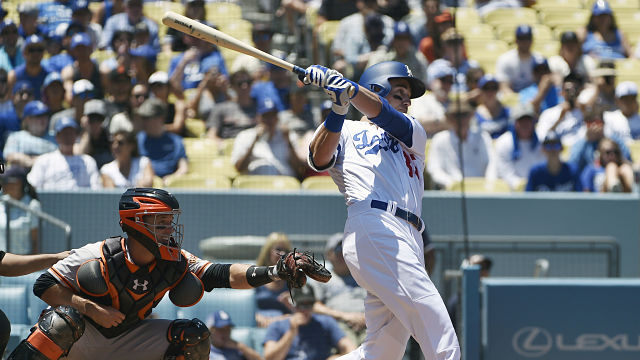 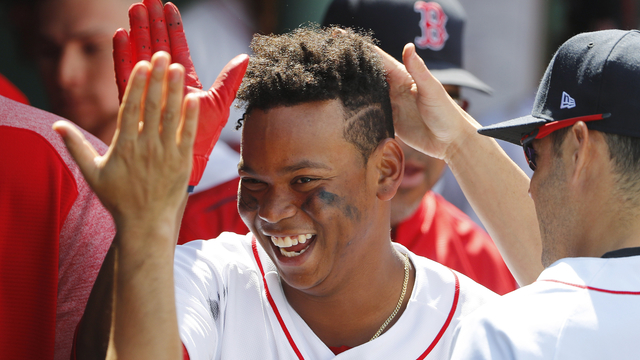