The Celtics announced Friday afternoon they’ve acquired forward Marcus Morris from the Detroit Pistons in exchange for Bradley and a 2019 second-round draft pick.

“It’s no secret that Avery had been one of my favorite players, and on behalf of our entire organization, I’d like to thank him and (his wife) Ashley for all of their contributions on and off the court,” Celtics president of basketball operations Danny Ainge said in a statement.

“Avery did a lot of the dirty work and often didn’t get the recognition that he deserved, but our coaches, staff, his teammates, and our fans who watched him play every night appreciated what a special player and person he is.

“We are excited to add a high-quality player with the versatile skill set that Marcus possesses. He will be a great fit for our team.”

It's OFFICIAL: #Pistons have acquired guard Avery Bradley & a 2019 second-round draft choice from the @celtics in exchange for Marcus Morris pic.twitter.com/wlZVAotoOk

ORIGINAL STORY: The dominoes finally are starting to fall in Boston.

The Celtics are finalizing a trade to send Avery Bradley to the Detroit Pistons in exchange for big man Marcus Morris, according to multiple reports. The C’s also are sending a 2019 second-round pick to Detroit, per Shams Charania of Yahoo! Sports’ “The Vertical.”

As ESPN’s Adrian Wojnarowski notes, the Bradley trade now gives the Celtics the necessary cap space to sign free agent Gordon Hayward, who announced his intentions to play in Boston earlier this week. Bradley is set to make $8.8 million this season, while Morris is on a four-year, $20 million contract through 2019 and only will cost the Celtics $5 million in 2017-18.

Still, the loss of Bradley will be a tough pill to swallow for Boston. The 26-year-old showed steady improvement over seven seasons with the C’s, developing into an elite defender while scoring a career-high 16.3 points per game last season and providing valuable leadership. He also was the only remaining holdover from the Celtics’ “Big Three” squad featuring Paul Pierce, Kevin Garnett and Ray Allen, as 23-year-old Marcus Smart now is Boston’s longest-tenured player.

In Morris, the C’s get a versatile, 6-foot-9 big man who’s a subpar rebounder for his size (4.6 boards per game last season) but is an above average scorer (14.0 points per game). It appears Detroit got the better part of this deal, but Boston needed to move someone to create space to sign Hayward and reportedly was being hamstrung by other NBA teams using Danny Ainge’s desperation against him. 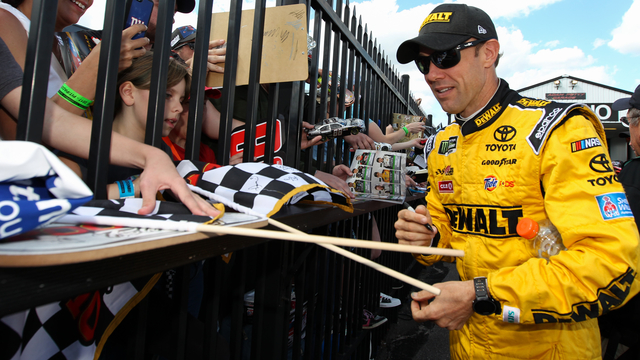 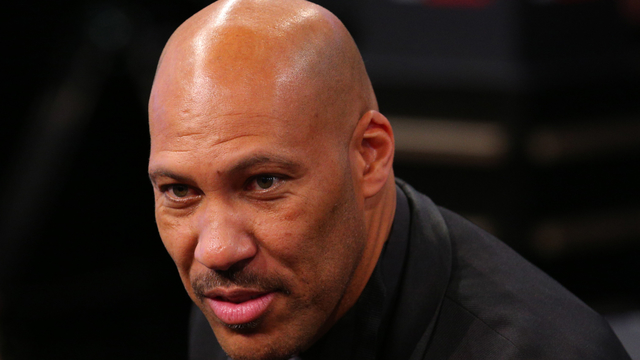