The Cleveland Cavaliers, amid all the trade rumors surrounding superstar point guard Kyrie Irving, are expected to add another player to their backcourt this week.

The Vertical’s Shams Charania first broke the news Monday of Rose being set on joining the Cavs.

Derrick Rose has committed to sign with the Cleveland Cavaliers and completed his physical exam today, league sources tell The Vertical.

Derrick Rose expected to sign his deal as early as Tuesday, sources say.

Rose and Calderon are the only notable additions the Cavs have made to their roster since being thoroughly dominated by the Golden State Warriors in the 2017 NBA Finals. 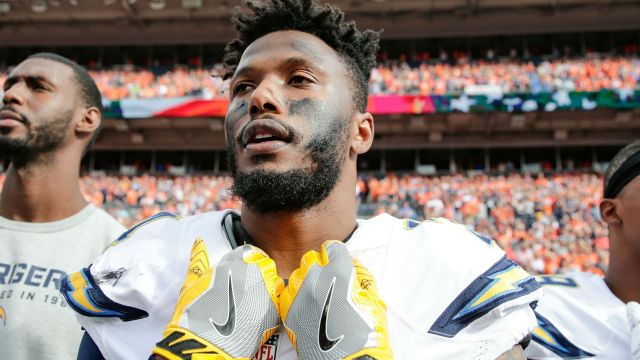 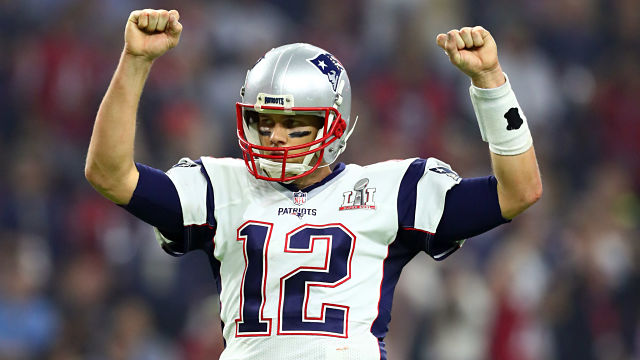 Could Patriots Go 19-0 During 2017 Season? One Sports Writer Thinks So