Kyrie Irving apparently is tired of being the Robin to LeBron James’ Batman, but that was all kept quiet until Friday when the story broke that Irving reportedly had requested a trade from the Cleveland Cavaliers.

Irving reportedly would like to be the focal point of an offense, and while James reportedly was “blindsided” by the news, the superstar point guard might have a different idea.

ESPN’s Stephen A. Smith reported Sunday, citing sources, that Irving believes James is the one who leaked the report about his trade request.

“According to my sources, they believe LeBron James had everything to do with news getting out that Kyrie Irving wants to be traded,” Smith said, as transcribed by NBC Sports, “because Kyrie Irving and his representation and others met with the Cavaliers a couple weeks ago, and not a word got out until recently. They believe that LeBron James got word of it and was put off by it and leaked it. I?m not going to accuse LeBron of such a thing. I don?t know that to be true at all. But I know that?s what Kyrie Irving believes.”

Whether or not James leaked the report, his anger is understandable as he and Irving have formed one of the most formidable duos in the NBA, while leading the Cavs to three straight NBA Finals and one title.

The Cavs’ offseason has been filled with turmoil. Their issues began with the departure of general manager David Griffin, included failed trade talks with the Indiana Pacers, and finally culminated with their star point guard asking for a trade to a select group of teams.

James, for his part, hasn’t directly addressed Irving’s desire to leave, and he reportedly still plans to take the Cavs to the 2018 NBA Finals whether Irving is along for the ride or not. 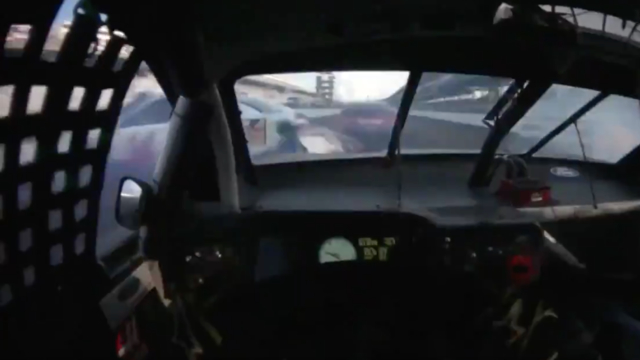 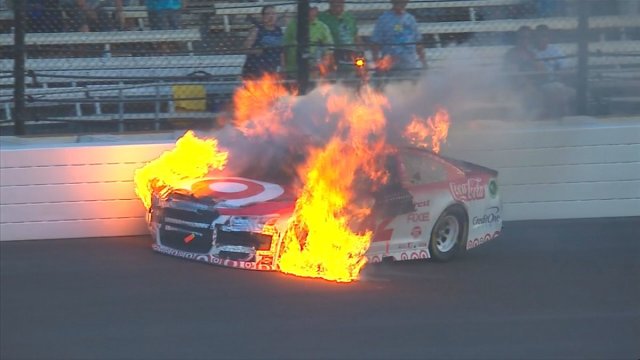