Kyrie Irving’s reported request to be traded from the Cleveland Cavaliers stunned pretty much the entire basketball world, including one of his own teammates.

According to ESPN’s Dave McMenamin, LeBron James was both “blindsided” and “disappointed” upon learning of Irving’s desires. McMenamin also reported Irving told several of his teammates about his meeting with Cavaliers ownership, but James apparently was not one of them.

In fact, James appears to be one of the main reasons Irving wants out of Cleveland. According to ESPN’s Brian Windhorst, the star point guard wants to play somewhere where he is “more of a focal point” and no longer wants to play alongside “King James.”

Irving is singing a much different tune now than he was just two months ago after the Cavs won the Eastern Conference title, when he alluded to sacrificing in order to keep Cleveland’s star core together.

“When you get to that level of trust and you allow someone to come into a friendship that extends well off the court,” Irving told ESPN, “and you understand how great this era can be if we are selfless to the point where we don’t think about anything else except for the greatness of our team and what we can accomplish.”

While the Cavaliers have reached the NBA Finals the past three seasons, their run of dominance could be coming to an end in short order. Irving could be heading out the door soon, while James can become a free agent next summer. 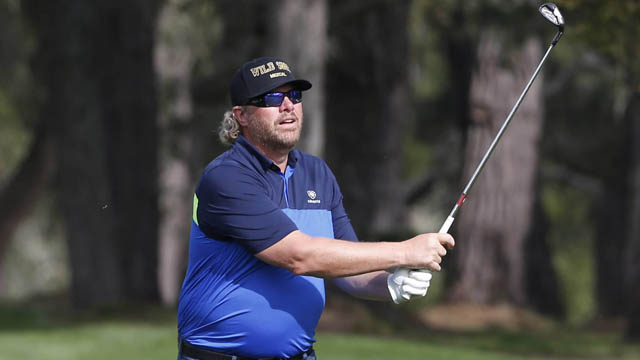 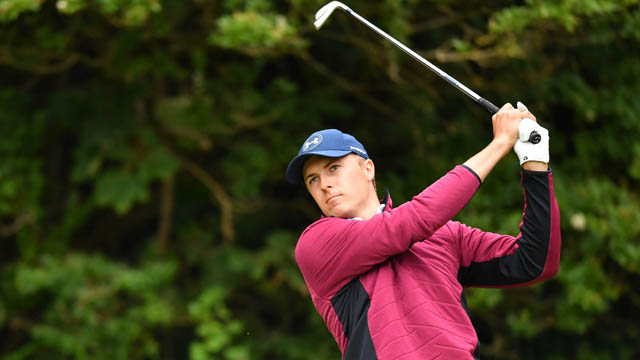