Many believed the rift between the New England Patriots and NFL commissioner Roger Goodell had mutually subsided after the Patriots’ Super Bowl LI win following Deflagate, but that might not be the case.

As the Pats returned to New England following their thrilling victory in Houston on Feb. 5, defensive coordinator Matt Patricia donned a T-Shirt which had Goodell fashioned as a clown.

Goodell reportedly was upset about Patricia’s threads initially, and now over five months after the fact, the NFL commissioner allegedly still hasn’t gotten over it.

According to Pro Football Talk’s Mike Florio, “the Commissioner continues to be miffed about Patriots defensive coordinator Matt Patricia?s decision to wear the Barstool Sports Goodell-with-a-clown-nose T-shirt while disembarking from the plane that brought the team back from Super Bowl LI.”

And if Patricia really is on Goodell’s bad side, it potentially could threaten his chances of landing a head coaching job.

“If hiring Patricia potentially puts a team on the wrong side of the man who runs the sport, that could be a factor that weighs against Patricia getting a head-coaching gig,” Florio writes.

Patricia probably has head coaching aspirations, but for now, he has a pretty cushy job in New England. 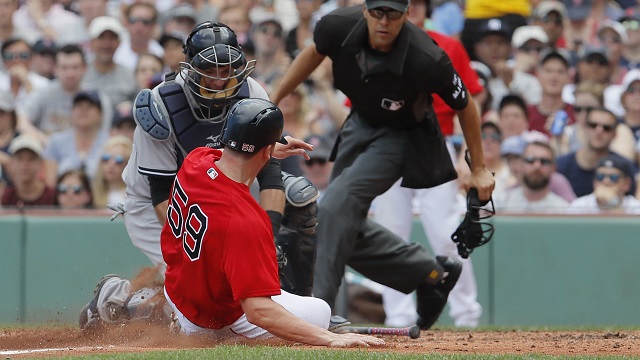 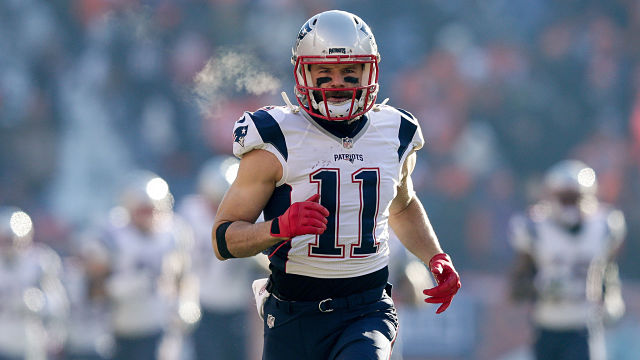