During their month-long summer vacation, the New England Patriots shook up their 53-man roster by signing one player, releasing two and losing another to retirement.

With training camp kicking off (football pun) Thursday, there’s no time like the present to take another crack at a 53-man roster projection.

Brissett showed plenty of improvement during spring practices. The Patriots are hoping to see more of that in training camp.

D.J. Foster is trying to burst through the roster bubble. If he can replicate his spring success in training camp and preseason, he might do just that. It also was tough to leave off Brandon Bolden.

O’Shaughnessy will try to fend off Jacob Hollister, Matt Lengel and Sam Cotton for the third tight end spot in training camp.

We’re leaving Conor McDermott off the roster for now. An injury anywhere could change that.

This might as well be set in stone unless the Patriots determine they need Geneo Grissom as a special teamer.

Harris bumps Harvey Langi off the roster for now. Langi likely makes the roster with an injury to any of the 53 players listed on this projection.

Cyrus Jones makes the roster for now, but Justin Coleman, D.J. Killings, William Likely, Kenny Moore and Dwayne Thomas all could knock him off the roster with solid training camps if the second-year pro continues to struggle.

The Patriots didn’t sign specialists to compete for these three roles. 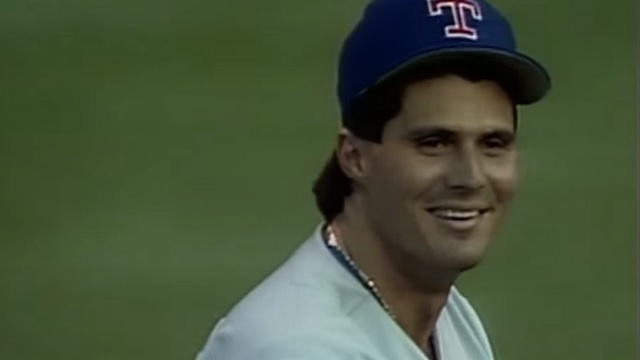 Triple-A Outfielder Pulls A Jose Canseco, Has Ball Bounce Off Head For Homer 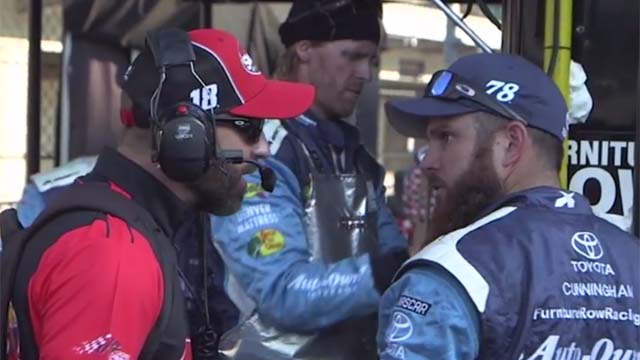