Becoming a legendary player in the history of the Boston Celtics is incredibly difficult. The group of players with that distinction is long, and the barrier to entry is steep.

Paul Pierce climbed that mountain, and soon officially will close his career after signing a contract with the C’s on Monday so he can retire with the team that drafted him 10th overall in 1998.

“It’s an honor to have this opportunity to once again call myself a Boston Celtic,” Pierce said in a team release. “The organization and city took me in and made me one of their own, and I couldn?t imagine ending my career any other way. I?m a Celtic for life.?

“The Truth” is the greatest player an entire generation of Celtics fans has ever seen. For those of us born in 1988, 1989 or sooner — and didn’t see or remember Larry Bird play — Pierce stands alone.

The Celtics didn’t expect to get Pierce in the 1998 draft. He was a top three prospect in that class, but slid all the way to No. 10. Not even former Celtics president Rick Pitino, whose tenure in Boston was marked by repeated failures, could’ve screwed up that selection.

From that point, Pierce embarked on one of the best Celtic careers of all-time.

He averaged 20-plus points per game eight times from 2000-01 through 2008-09. Boston made the playoffs nine times in his 15 seasons with the team, including four conference finals appearances and two NBA Finals.

Pierce also helped the Celtics win their 17th NBA title with a six-game triumph over the rival Los Angeles Lakers in 2008. He was named Finals MVP.

From a skill standpoint, few Celtics have been as talented as Pierce. He was one of the best midrange shooters of his generation, while also capable of being spot on from 3-point range. Despite lacking elite quickness, few attacked the basket better. His one-on-one defense steadily improved throughout his career, and he never shied away from taking the game-winning shot (and he hit several of them).

The next step is for Pierce to have his No. 34 retired to the rafters of TD Garden, which would make Nos. 31 through 35 unable to be worn.

A kid from Inglewood, Calif., the heart of Laker land, became one of the best Celtics players ever. It’s a remarkable story. 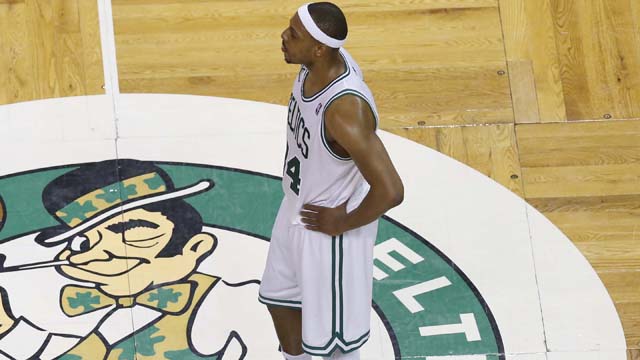 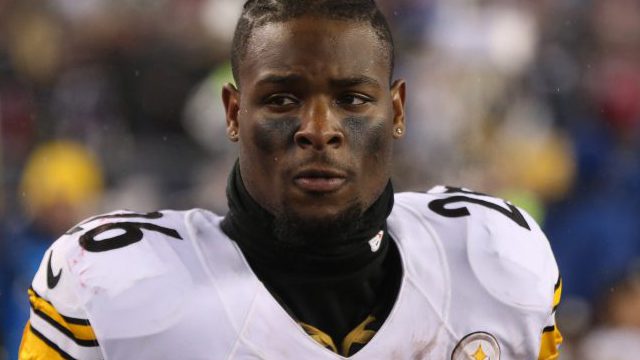