The Boston Red Sox’s No. 1 prospect is moving on up.

The Pawtucket Red Sox, Boston’s Triple-A affiliate, announced Friday that Rafael Devers will join the team and be available for that night’s matchup against the Chiefs in Syracuse. The move came a few hours after the Red Sox activated third baseman Pablo Sandoval from his rehab assignment with the PawSox and designated him for assignment.

Devers mashed his way through Double-A Portland and started at third base in Wednesday’s Eastern League All-Star Game, going 1-for-2. The Dominican Republic native was batting .300 to go with 19 doubles, three triples, 18 home runs, 56 RBIs and a .944 OPS in 77 games for the Sea Dogs. He’s the No. 14 overall prospect in baseball, according to Baseball America. 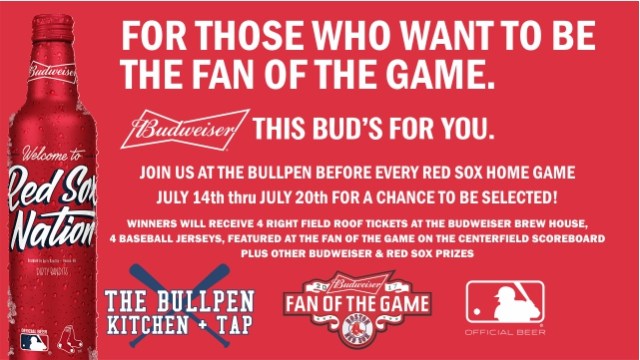 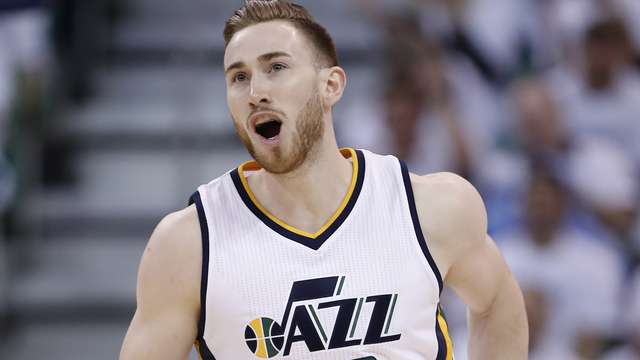 Gordon Hayward Officially Signs With Boston Celtics, Will Wear No. 20