The Boston Red Sox’s starting rotation kicked off the second half of the season with some dominant performances in their four-game series against the New York Yankees.

And they will welcome Eduardo Rodriguez back to the rotation Monday night.

The Red Sox left-hander had been having the best season of his young career before dislocated his right kneecap prior to a June 1 start against the Baltimore Orioles at Camden Yards. In 10 starts this season, Rodriguez has compiled a 4-2 record with a 3.54 ERA and a 3.10 strikeout-to-walk ratio.

Rodriguez will rejoin a rotation that has featured a dominant Chris Sale, a resurgent David Price, an effective Rick Porcello and a sneaky good Drew Pomeranz over the past month. The Red Sox’s starting staff is coming off a series against the Yankees in which it allowed only five earned runs over four games, including masterful outings from both Price and Sale.

Rodriguez tried to shake off the rust in three rehab starts but was met with mixed results. He allowed 10 earned runs in 13 1/3 innings between Triple-A Pawtucket and Double-A Portland, but he was solid in his final start, allowing one run on six hits while striking out seven in 6 1/3 innings for the PawSox.

If Rodriguez’s knee is healthy, Boston will have added another lethal weapon to a starting staff that is ranked third in the American League with a 4.17 ERA.

— The Red Sox became the first team to shut out the Yankees this season when they defeated them 3-0 in Game 2 of their Sunday doubleheader.

— Boston’s starters were very good during the series with the Yankees, compiling a 1.63 ERA over 27 2/3 innings.

— Mookie Betts’ home run Sunday night marked the Red Sox’s first run with a hit out of the infield since Friday night’s game, a streak that spanned 32 innings.

— After Game 2 of the doubleheader, the Red Sox optioned Tzu-Wei Lin and Austin Maddox to Triple-A Pawtucket. They added Brock Holt, who was activated Sunday as the 26th man on the roster, and Rodriguez, who will start Monday.

— Jackie Bradley Jr. made an unbelievable catch to rob Aaron Judge of a home run Sunday night, and the Statcast numbers prove it.

That 6% was Jackie Bradley Jr. 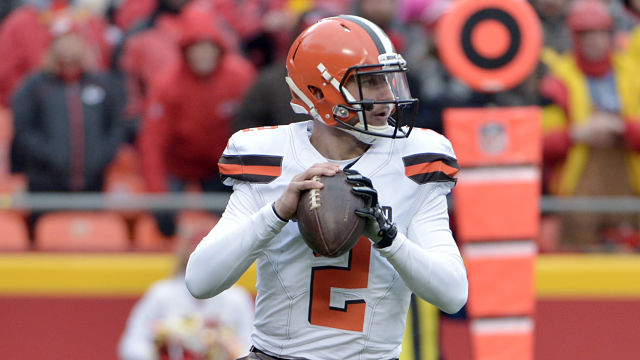