The Boston Red Sox are going to need to make sure their offense shows up for Game 2 of their doubleheader against the New York Yankees.

Despite a solid outing from starter Rick Porcello, Boston’s bats couldn’t figure out CC Sabathia again, mustering just two hits during the six innings the left-hander was on the mound in a 3-0 loss. The Red Sox got another two off the Yankees’ bullpen.

It was tough luck for Porcello, too, as the Red Sox now have scored just two runs for him over 56 1/3 innings against American League East opponents.

GAME IN A WORD
Snoozing.

That’s what the Red Sox seemed to be doing during Sunday afternoon’s contest. With just four hits and plenty of missed chances, it was clear they were still waking up after Saturday night’s 16-inning marathon.

IT WAS OVER WHEN…
The Red Sox struggled against the Yankees’ bullpen.

Sabathia held Boston scoreless for eight innings the last time the team faced the left-hander, and when a pitching change couldn’t revive them, things didn’t look good for the Red Sox.

ON THE BUMP
— Despite the score, Porcello’s outing definitely wasn’t his worst. For the most part, the right-hander located his pitches and got himself out of jams. Even when Porcello had the bases loaded in the fourth inning because of a fielding error by Xander Bogaerts, the 28-year-old reduced the damage to two runs, both of which were unearned.

The home run Porcello gave up to shortstop Didi Gregorius in the fifth inning also was one that batters can’t get away with in many places outside Fenway Park, as it landed over the short right field wall, just to the left of the foul pole. He ended his afternoon with three runs (one earned) on nine hits with six strikeouts and no walks over six innings.

— Austin Maddox got the call in the seventh inning and allowed a one-out single to right fielder Aaron Judge in an otherwise clean 13-pitch inning. The right-hander came back in the eighth and had runners on the corners with two outs after singles from Clint Frazier and Ronald Torreyes, but southpaw Fernando Abad replaced Maddox against left-hander Brett Gardner and ended the inning with a strikeout.

IN THE BATTER’S BOX
— Needless to say, there wasn’t much offense in Game 1 of Sunday’s doubleheader. The Red Sox did have some chances, as Sabathia walked five batters and reliever Chad Green walked two, but they went 0-for-11 with runners in scoring position.

— Mookie Betts and Sam Travis turned in the most solid efforts in the lineup. Betts went 1-for-3 with a walk, while the first baseman went 1-for-2 with two walks and a double.

— Brock Holt pinch-hit for Deven Marrero (0-for-2) in the seventh inning and singled in his first game back from the disabled list, going 1-for-2.

— Mitch Moreland pinch-hit for Chris Young (0-for-3) in the eighth inning and walked.

— Hanley Ramirez came in for Sandy Leon in the ninth and struck out.

— Jackie Bradley Jr. had a particularly rough day, going 0-for-4 with three strikeouts.

UP NEXT
The Red Sox don’t have to wait long to play their next game, as Game 2 of their doubleheader was scheduled to begin at 8:08 p.m. ET on Sunday. Red Sox left-hander David Price will square off against Yankees starter Masahiro Tanaka on ESPN’s “Sunday Night Baseball” broadcast. 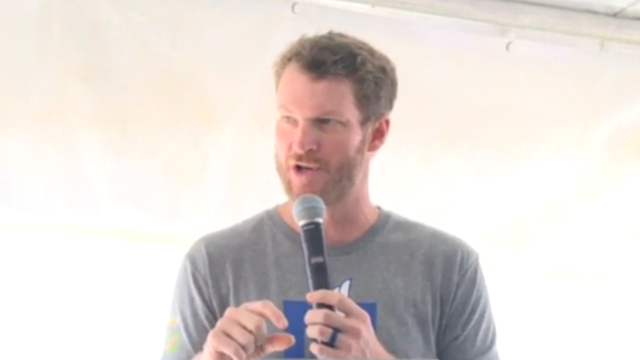 Dale Earnhardt Jr. Rides His Bike To Earn Beers, Not To Burn Calories 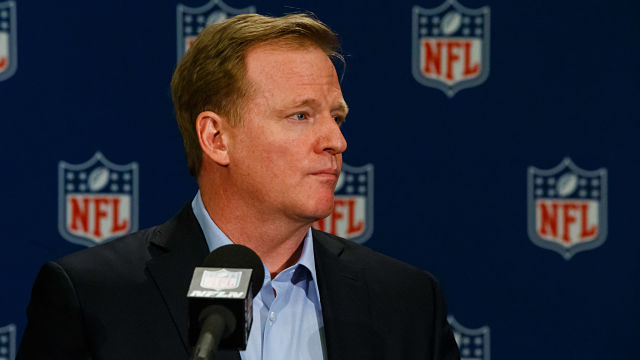