Richard Hammond’s recent fiery crash in Switzerland gave the producers of “The Grand Tour” the perfect ending for a Season 2 teaser video.

“The Grand Tour” posted a video Tuesday that teased different segments from the second season of Jeremy Clarkson, James May and Hammond’s show on Amazon Prime Video. The final thing that’s shown in the video is the shortest of the three presenters starting his run up the Hillclimb Hemberg in a Rimac Concept_One.

Because we all know how that run ended, the teaser fittingly includes a clip of Hammond saying “watch this!” before he sets off in the electric supercar.

Here?s a look at our #PrimeDay sneak peek of #TheGrandTour Season 2. pic.twitter.com/Iw6kXo0rTv

Although the video didn’t reveal a lot, we couldn’t help but notice one of the three presenters — our money is on Clarkson — thrashing a tank on some sand dunes. We also saw a shot of a McLaren 720S power-sliding at the Eboladrome that’s made us reconsider our opinion of white supercars. 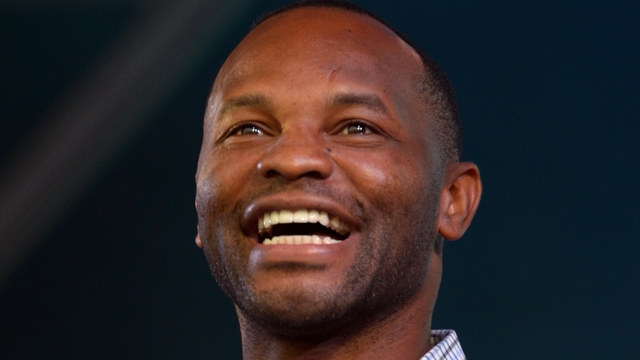 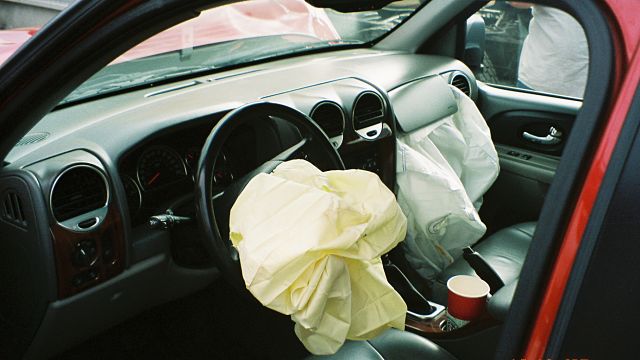