Honda’s plans to supply power units to a second Formula One team in 2018 have fallen through.

Sauber F1 Team has terminated its deal with Honda, which was set to begin after the conclusion of the 2017 season, it announced Thursday.

“It is very unfortunate that we have to discontinue the planned collaboration with Honda at this stage,” Sauber team principal Frederic Vasseur said in a statement. “However, this decision has been made for strategic reasons, and with the best intent for the future of the Sauber F1 Team in mind.”

News update: The planned technological partnership between us and Honda is cancelled https://t.co/fLgyAn0AMr #F1

The team has been rumored to be considering ending its relationship with Honda for roughly a month.

Sauber reached its agreement with Honda under the leadership of then team-principal Monisha Kaltenborn. Vasseur, a former Renault team boss, reportedly has been pushing for the split since he joined the Swiss outfit.

It’s unclear whether Sauber will remain with its current power unit supplier, Ferrari. Many expect it to make arrangements with Renault, though, due to Vasseur’s connections to the French manufacturer.

The decision means that McLaren-Honda again is expected to be the sole remaining team running the Japanese manufacturer’s power units, as it seemingly has no other options. This throws a wrench in Honda’s plans to use the addition of a customer team to help it ramp up its rate of development. 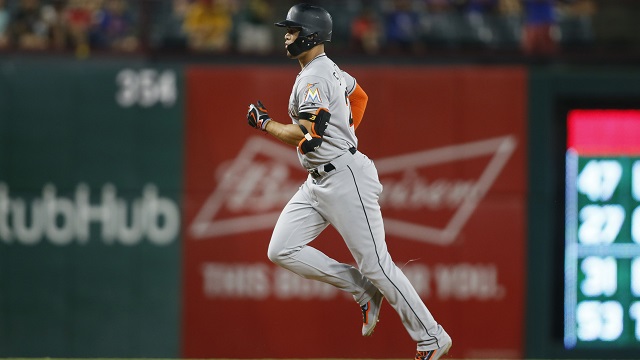 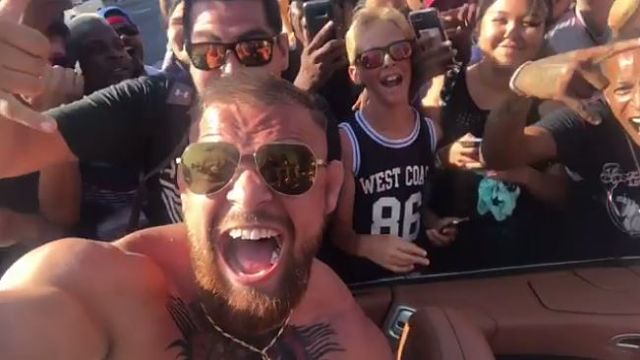