There’s been a lot of hype surrounding Kyrie Irving since he requested a trade from the Cleveland Cavaliers, but science teachers have a bone to pick with the point guard.

Naturally, the internet had a field day roasting Irving for his incomprehensible belief, to the point that the 25-year-old eventually admitted he knows the earth actually is round.

But Irving apparently did some damage, as there are middle school kids who took his word to heart. NPR published a piece Friday on science teachers who have to deal with their students receiving false information, and teacher Nick Gurol said he had trouble convincing his middle schoolers that Irving was wrong, even after he showed them video.

“And immediately I start to panic,” Gurol said. “How have I failed these kids so badly they think the earth is flat just because a basketball player says it?

“They think that I’m part of this larger conspiracy of being a round-earther. That’s definitely hard for me because it feels like science isn’t real to them.”

Gurol is a student at the University of Pennsylvania’s Graduate School of Education, where he learns specifically about how to deal with these kinds of issues. Perhaps Irving should sit in on a class someday. 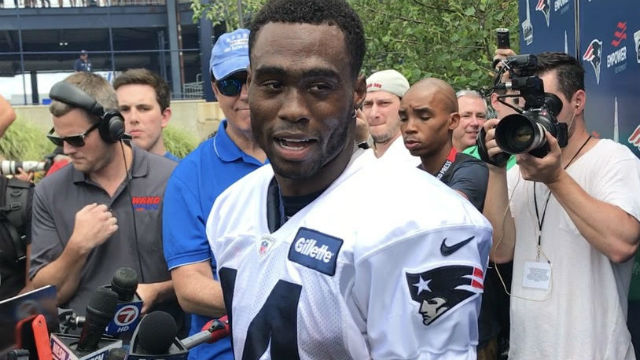 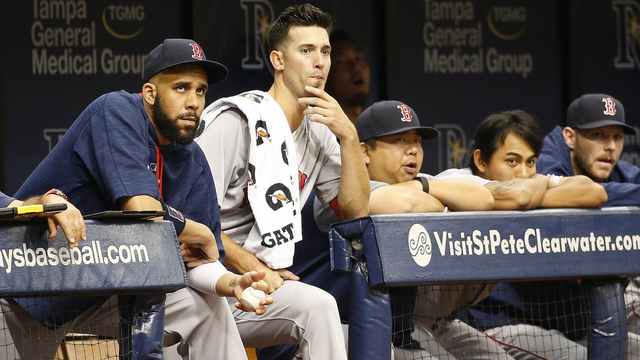 What Are Red Sox’s Starting Rotation Options With David Price On DL?