Texans' Bill O'Brien Explains Why Tom Brady Is So Difficult To Coach - NESN.com Skip to content

You would think as the owner of five Super Bowl rings and a plethora of NFL records that Tom Brady wouldn’t need much coaching as a 17-year pro.

But that’s far from the case, according to Houston Texans head coach and former New England Patriots offensive coordinator Bill O’Brien. O’Brien explained to “Mad Radio” on SportsRadio 610 in Houston recently that the Patriots quarterback has a level of dedication that can be hard even for coaches to keep up with.

?(Current Patriots OC) Josh McDaniels is one of my closest friends and we talk about this all the time,? O’Brien said. ?One of the most difficult jobs you can have is coaching Tom because he wants to be coached. You coach him every single day, every minute of the day and all year round because he?s all football.?

O’Brien brought the Texans from a 2-14 season in 2013 to 9-7 in his first year as an NFL head coach, and he’s led them to the playoffs from a weak AFC South division the past two seasons. And the Massachusetts native believes some of his abilities come from the five seasons he spent in New England.

?He?s a phenomenal guy and the reason why he is what he is, is because he?s obsessed with football,? O’Brien said of Brady. ?He?s a great family guy, don?t get me wrong, but he?s obsessed with football, and so when you?re coaching him, you better be ready to go at a moment?s notice whether it?s for a meeting, or practice or game, and it made me a much better coach when I was fortunate enough to coach him.? 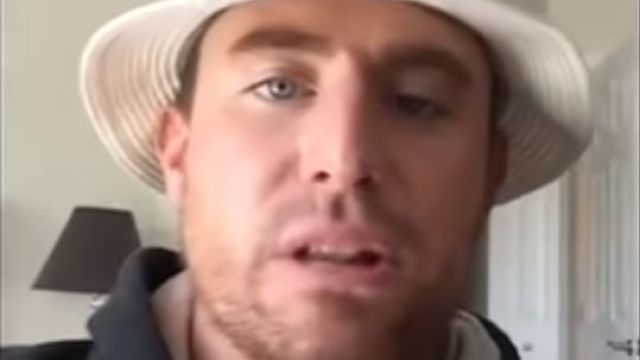 This Guy’s Sports Broadcasting Impersonations Are Out Of This World 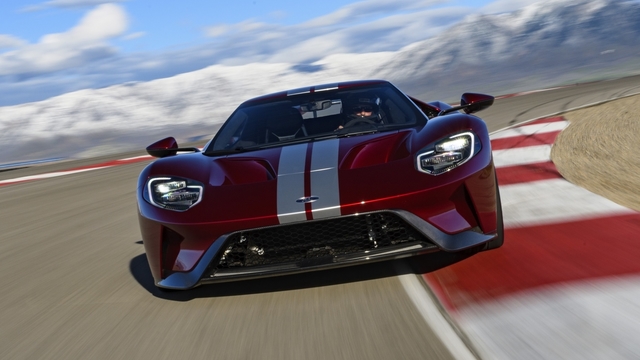 Ford Has Habit Of Selling Examples Of GT To McLaren Bigwigs, Here’s Why