The Kyrie Irving situation has everyone talking.

Since news dropped of Irving’s desire to leave the Cleveland Cavaliers, fans and media alike have put on their GM hats and attempted to brainstorm blockbuster proposals, especially ones that benefit their team. And although the Celtics reportedly reached out to the Cavs about Irving, a trade between the Eastern Conference rivals seems unlikely.

But that doesn’t mean there isn’t a deal that would make sense.

The Ringer’s Bill Simmons and Kevin O’Connor recently theorized a variety of potential trades scenarios centered around Irving, and their proposed deal with the Celtics was among the most logical. Here are the nuts and bolts:

As beloved as Thomas and Crowder are, and as valuable as either the 2018 Brooklyn pick or potential 2018 Lakers pick could be, the Celtics probably would be foolish to pass up this deal. But the reason this trade makes so much sense is that the Cavs hardly would come out as losers.

“I don’t think Cleveland would ever trade with Boston, but I think it’s ironic that Boston probably has the best type of package that would help Cleveland short term and long term,” Simmons said. ” … “(This) will never happen in a million years, but is a trade that could keep Cleveland at least somewhere near where they need to be.”

As for O’Connor, he thinks the Celtics might need to offer a little more.

“I think that would make sense for both teams,” he said “But at the same time if I’m Cleveland, I’m still seeking out a better mix of some younger players that can help immediately as well.”

Ultimately, seeing Irving in Celtics green probably is a long shot. Still, Boston is one of the few teams that could offer the king’s ransom that Cleveland is looking for. 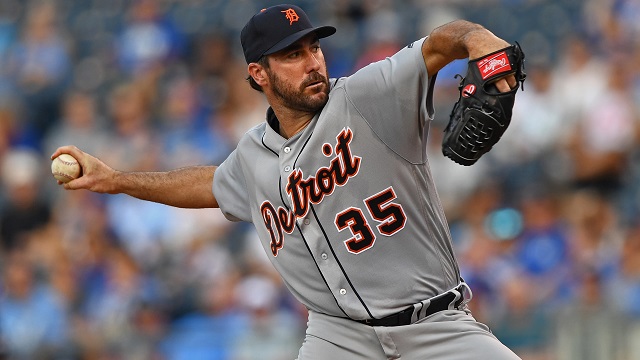 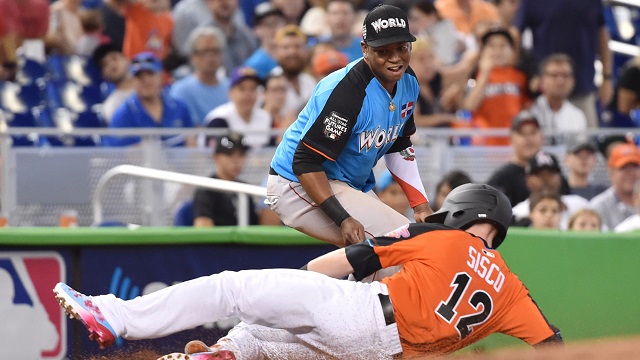