If you haven’t heard of Zion Williamson yet, it won’t be long before you do.

The 16-year-old phenom, whose dunks already are the stuff of legends, made another incredible play Thursday, but time time it came on the defensive end. During the Adidas Gauntlet event in Spartanburg, S.C., Williamson stole the show when he pulled off perhaps the most aggressive block you’ll ever see.

Zion Williamson just demolished the ball and backboard with this jaw-dropping block. Whole gym went silent when he went down. ? pic.twitter.com/I74OPa9Eeu

We don’t know who the poor soul is that Williamson chased down, but we offer condolences.

The block arguably looks even more terrifying from this angle:

Williamson is ESPN’s No. 2 recruit in the 2018 class, so he’s still another year away from taking the country by storm.

When he does, you’ll probably want to take cover. 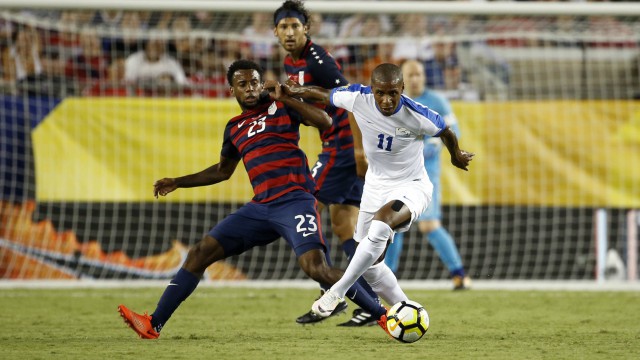 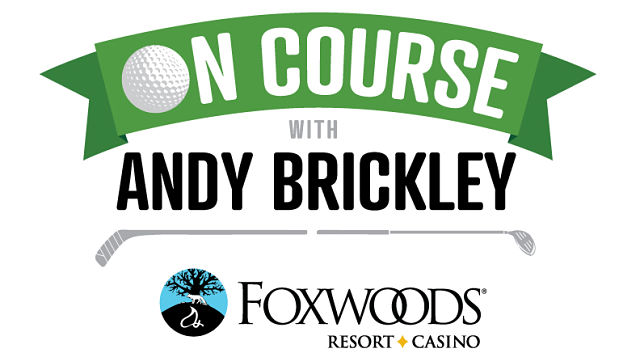