Tom Brady offered Jordan Spieth some words of encouragement before the final round of The Open Championship, and it didn’t take long for the New England Patriots quarterback to follow up Sunday after Spieth overcame a horrible tee shot on the 13th hole at Royal Birkdale to earn his third career major win.

Spieth’s final round at the British Open was the stuff of legends, which Brady fully acknowledged in congratulating the 23-year-old with a Facebook video featuring the theme song from “Chariots of Fire.”

Brady, Spieth and Golden State Warriors point guard Stephen Curry, who also is mentioned in the aforementioned Facebook post, all are endorsed by Under Armour, hence the trio’s friendship. 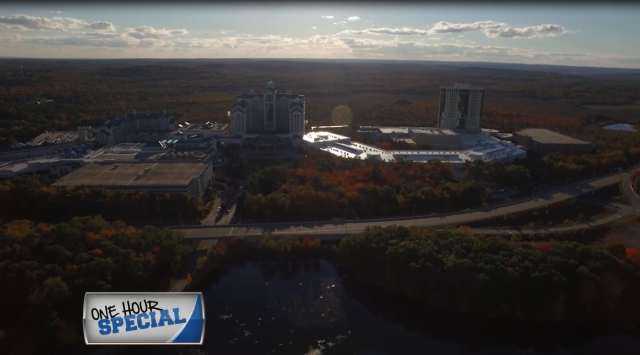 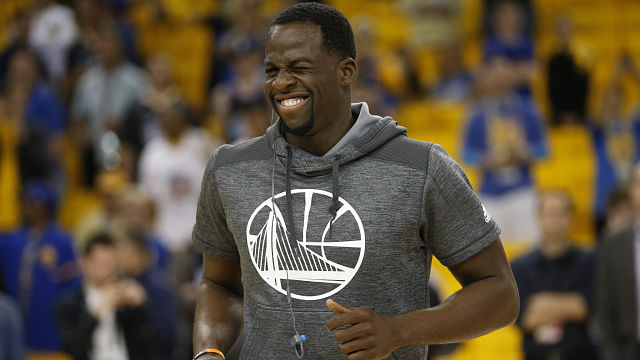