Travis Pastrana left his co-driver, Robbie Durant, slightly worse for ware after the first day of the New England Forest Rally. But Durant likely forgave him, given that Pastrana at least went on to win the event.

Pastrana led his Subaru Rally Team USA teammate, David Higgins, to a 1-2 finish in the rally, and he did it all with a crew member acting as his substitute co-driver.

Grzegorz “Greg” Dorman rode shotgun in Pastrana’s No. 199 WRX STI on Sunday, after an overshot jump injured Durant’s back on Saturday. Dorman reportedly was the only SRTUSA team member with enough experience to compete alongside the 33-year-old “Nitro Circus” star.

“I found Greg at the bar yesterday, and said ‘what are you doing tomorrow?’ He said: ‘well, I’m going kayaking and I brought my girlfriend,’ ” Pastrana said from atop the podium. “Today he was rallying and he was great!”

The win Sunday forces a title-decider between Pastrana and Higgins at the Ojibwe Forests Rally for the 2017 American Rally Association Championship. As a result, Durant probably only was mad at Pastrana for a little while.

That?s it from #NEFR17! Thanks for following our live tweets. We will see you at @GRCseries Atlantic City next! ? #SRTUSA SocialMedia Team?? pic.twitter.com/4m4YIelLeE

“Sorry I broke you, Robbie! We knew we had to win this one to have any chance at the championship,” Pastrana said.

Higgins, who needed to finish ahead of Pastrana to win the championship in New England, wasn’t able to put up as much of a fight on Day 2 as he would’ve liked. He was forced to race his No. 75 with the engine driving only the front wheels, rather than all four, after he damaged his suspension on a rock in the second-to-last stage. 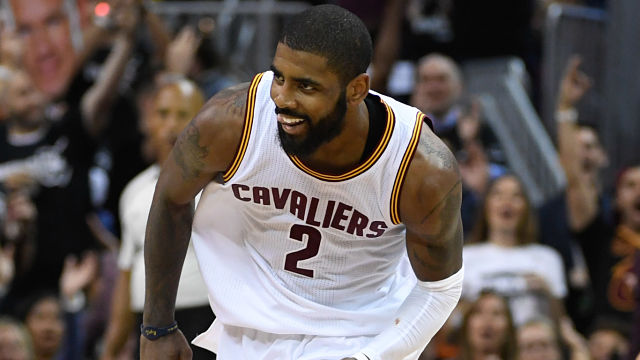 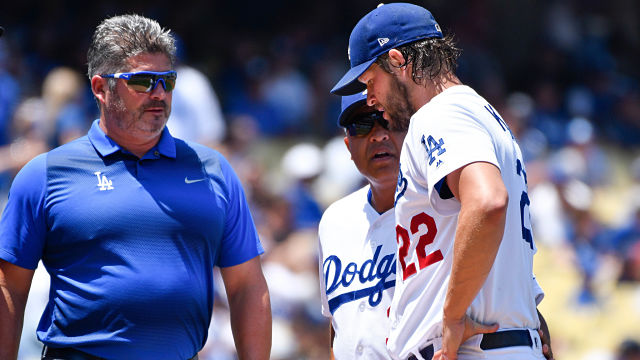