The Conor McGregor-Floyd Mayweather Jr. superfight has stolen headlines ever since it was announced.

As the build up continues ahead of the Aug. 26 bout, McGregor and Universal Pictures dropped some very exciting news for fight fans Monday, as the movie company released the teaser trailer for the McGregor’s movie “Notorious.”

“Notorious” will chronicle the Irish UFC fighter’s meteoric and improbable rise from living in his parent’s house in Dublin to becoming the face of the UFC.

Whether you are excited for McGregor’s fight with the 49-0 Mayweather or believe it’s an unnecessary circus, the film certainly seems like a must-watch for those who follow “The Notorious.”

There is no specific date on when the film will be released. 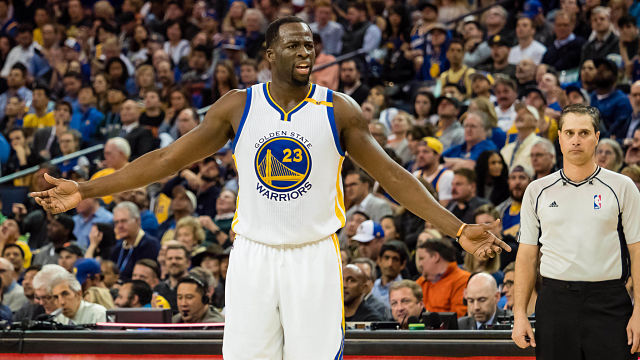 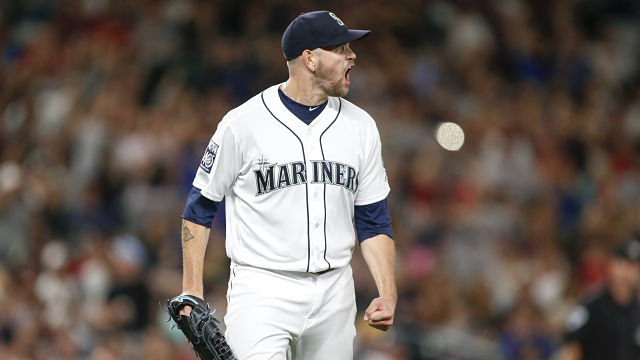