Several players for the Boston Red Sox had a huge day at the plate Sunday afternoon against the Toronto Blue Jays.

But one player in particular really stuck out. That man is Mookie Betts, who blasted two home runs and collected eight RBIs in Boston’s 15-1 win in Toronto.

Betts finished 4-for-6 at the plate with eight RBI and three runs. He leads the team with 15 homers and 51 RBI on the season.

The star right fielder last had eight RBI in a single game back on Aug. 14 of last season versus the Arizona Diamondbacks. 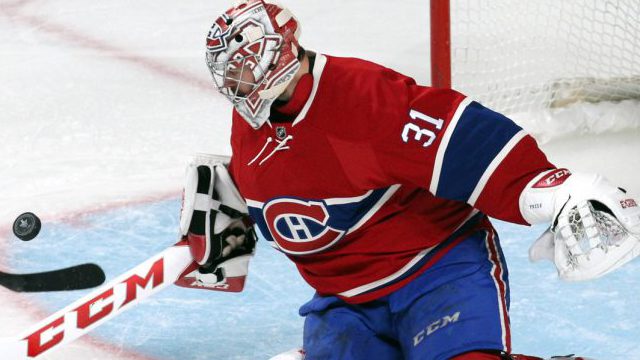 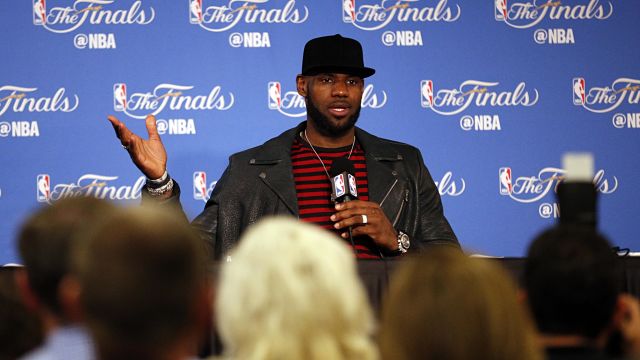