The Boston Red Sox have been a resilient bunch all season, and the team continued that trend Friday night in its 5-4 win over the New York Yankees.

The Red Sox trailed their American League East rival 4-3 heading into the bottom of the ninth inning, with Yankees closer Aroldis Chapman on the hill looking to lock up the save.

Mookie Betts kicked the inning off with a single, and Dustin Pedroia followed with an infield base knock of his own. Boston then stunned New York with a double steal, advancing the runners to second and third base.

Xander Bogaerts evened the score after trickling a ball to second base, which Ronald Torreyes promptly booted, allowing the Red Sox shortstop to reach base.

.@asben16 comes up with the bases loaded, nobody out and the game tied after an error by Torreyes brings in @mookiebetts! #MLBNShowcase pic.twitter.com/bPNFeGnRlZ

With no outs in the inning, the Yankees opted to intentionally walk Hanley Ramirez to load the bases. And with a walk-off opportunity in front of him, Andrew Benintendi earned the easiest RBI in baseball.

It's a walk-off walk in Boston! The @RedSox win 5-4 on @asben16's bases-loaded walk! #MLBNShowcase pic.twitter.com/wNKgUyJMh6

It’s safe to say it was an exciting night at Fenway Park in the Red Sox’s first game back from the All-Star break. 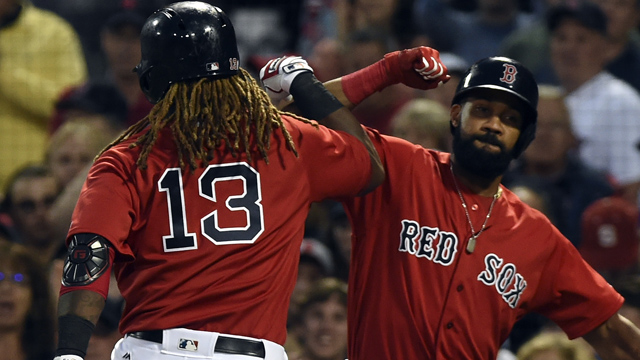 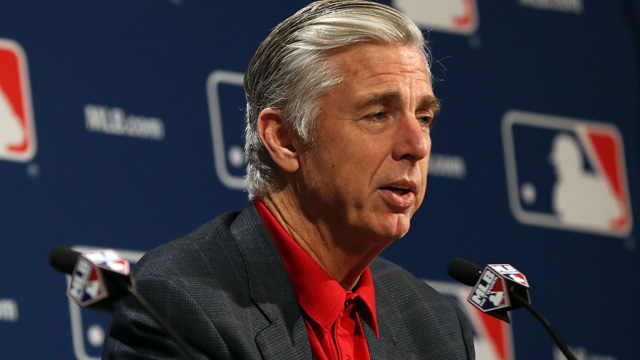