Watch UFC Fighter Knock Out Opponent By Throwing Him On His Head - NESN.com Skip to content

UFC Fight Night 113 in Scotland on Sunday featured one of the craziest knockouts you will ever see.

Galore Bofando picked up an impressive win over Charlie Ward by tossing his opponent on his head. And as if that wasn’t enough, Bofando finished off the job with a series of violent hammer fists.

Have you ever seen or HEARD a KO like this? Galore Bofando finishes Charlie Ward with a crazy slam! #UFCGlasgow https://t.co/rILLjFHv27

Bofando now is 1-0 at the UFC level and 5-2 overall in his young mixed martial arts career. Ward, a teammate of Conor McGregor’s, falls to 0-2 in UFC.

If Bofano can continue to knock out his opponents in convincing fashion such as this, he surely will have a lengthy UFC career. 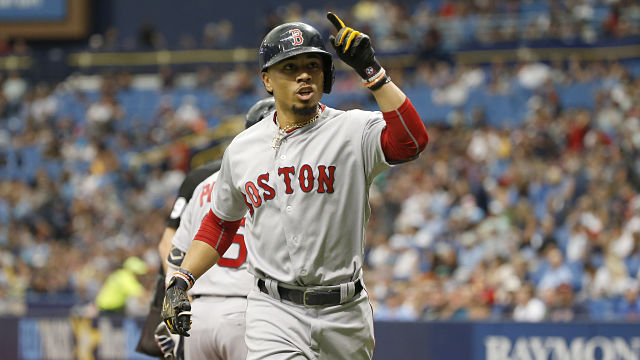 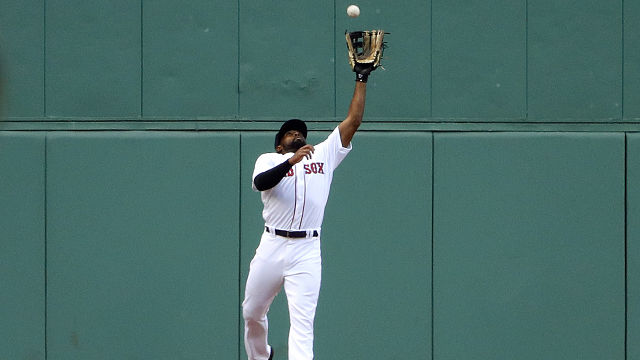