The newly installed White House communications director quoted the former Penn State University football coach Thursday morning after he called into CNN’s “New Day.” Scaramucci was responding to a report, which claims the publication of his financial disclosure report, which he believes senior White House officials leaked when he cited Paterno.

You'd think someone with the title of White House communications director would know better than to quote Joe Paterno in 2017. @Scaramucci pic.twitter.com/PO2zoZG1sX

?Why don?t you honor the job?? Scaramucci said. ?Remember Joe Paterno? What would he say? Act like you?ve been there before. Act with honor and dignity and respect and hold the confidence of the presidency and his office.?

Paterno is college football’s winningest coach but his entanglement in a sex abuse scandal involving his longtime defensive coordinator, Jerry Sandusky has tarnished his legacy.

Penn State fired Paterno in 2011 following Sandusky’s arrest, ending his 45-year tenure as head coach. He died in January 2012 from complications due to lung cancer.

I met Joe Paterno twice ('92 & '96) he was an honorable man. He made the mistake–not understanding evil comes in the form of many faces

Anthony Scaramucci just positively quoted Joe Paterno–who, you know, condoned the rape of children–as a way of responding to criticism. ?

13. Jesus, now @Scaramucci is quoting Joe Paterno about "honor" — does he not know what happened with Paterno? 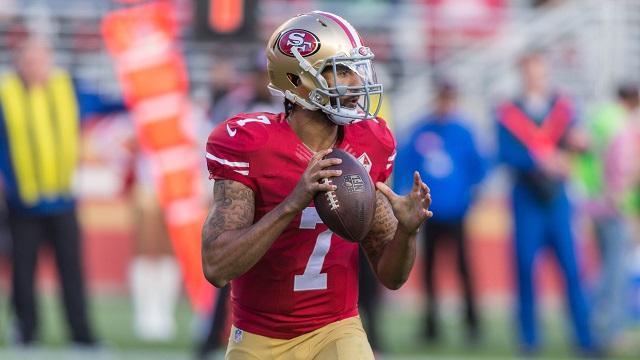 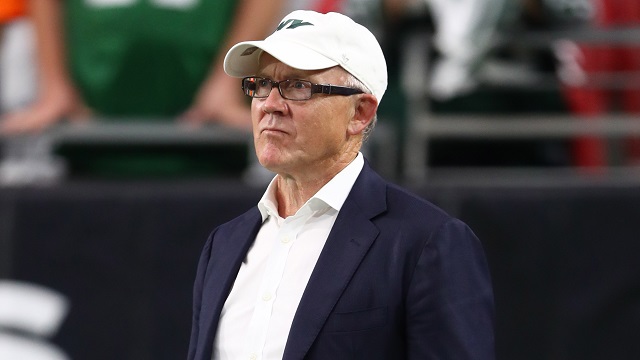