Conor McGregor and Floyd Mayweather Jr. are the talk of the sports world right now, although not necessarily in a good way.

The two fighters spent the past four days promoting their upcoming super fight all throughout the world, with stops in Los Angeles, Toronto, Brooklyn and London. They earned plenty of free publicity on their press junket with their wild comments, which, of course, is part of the reason to have one in the first place.

But not all publicity is good publicity.

Things started to turn sour during Wednesday’s stop in Toronto, where McGregor dished out some of his best material of the week. However, he also told Mayweather to, “Dance for me, boy,” which led to racism charges.

McGregor then did himself no favors Thursday night during a disastrous stop at Barclays Center.

“All of the media seem to be saying that I am against black people,? McGregor said, via the Independent. ?But do they not know that I am half black? I?m half-black from the bellybutton down.”

And McGregor went on to say, “And just to show them that it is squashed, here is a present for my beautiful, black female fans,” before making suggestive motions on stage.

The World Tour mercifully came to an end Friday in London, but not before Mayweather said this (Warning: offensive language):

Those ugly comments were some of the most high-profile moments on the tour, and they certainly impacted our mock boxing grades for the week.

TUESDAY — LOS ANGELES (McGregor 10, Mayweather 9)
McGregor started the week off well with some pretty memorable moments, including his “F— You” suit, jokes about Mayweather’s tax troubles and his bold prediction for the Aug. 26 fight. He even had a verbal back-and-forth with Floyd Mayweather Sr. during his solo press conference later on.

WEDNESDAY– TORONTO (McGregor 10, Mayweather 9)
This one was the World Tour stop that won’t soon be forgotten. McGregor had some memorable one-liners, including when he said Mayweather can’t read, and the crowd helped make the event even more entertaining. But the ugliness also started here, so that has to be taken into account, too.

THURSDAY — BROOKLYN (Mayweather 10, McGregor 8)
McGregor’s trash talk fell flat in Brooklyn, and he also took things to the extreme with his offensive comments. The crowd also wasn’t into it, for good reason, and the audio seemed to be off. Mayweather coming onto the stage wearing the Irish flag was a master troll move, and we still have no idea what McGregor was wearing.

FRIDAY — LONDON (McGregor 0, Mayweather 0)
Four stops were way too many. In fact, they ran out of content after two. Plus, there were more offensive comments made at the final stop, this time from Mayweather.

VERDICT — Draw
The trash talk was a plenty, but so, too, were the ugly moments. However, there’s still plenty of time for the psychological warfare to continue. 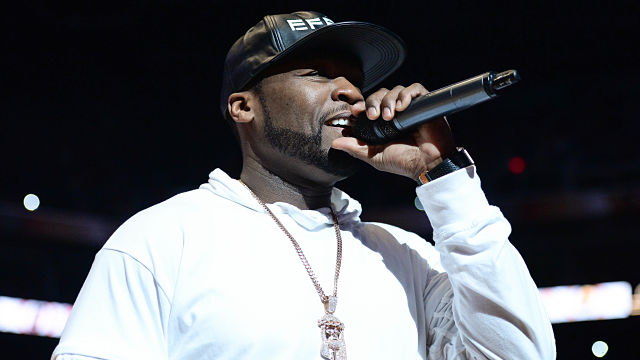 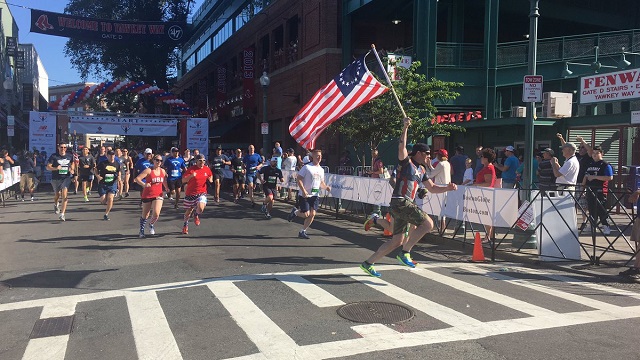