Although a picture can tell a thousand words, Gerard Pique needs only two on the subject of Neymar.

Pique, FC Barcelona’s captain, announced Sunday that Neymar will remain with the club and reject a record transfer to Paris Saint-Germain. Pique used Instagram to share a photo of he and Neymar embracing and included with the caption “se queda,” Spanish for “he’s staying.”

Neymar on Thursday and Friday met with Barcelona president Josep Maria Bartomeu, and separately with teammates Luis Suarez, Lionel Messi and Pique. The sit-down with Pique was the most critical, he helped convince Neymar to change his mind about joining PSG, according to Catalonian radio station RAC 1.

Barcelona and the rest of the soccer world still is waiting for Neymar to confirm or deny he’s leaving the club for PSG. His silence in response to a reporter’s question on the rumor was deafening last week.

But Pique’s post spoke appears to have spoken volumes on Neymar’s behalf. 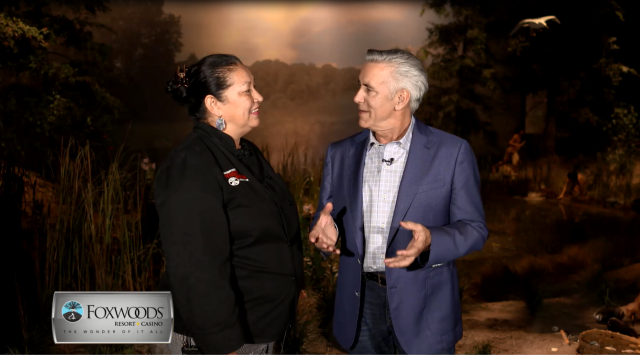 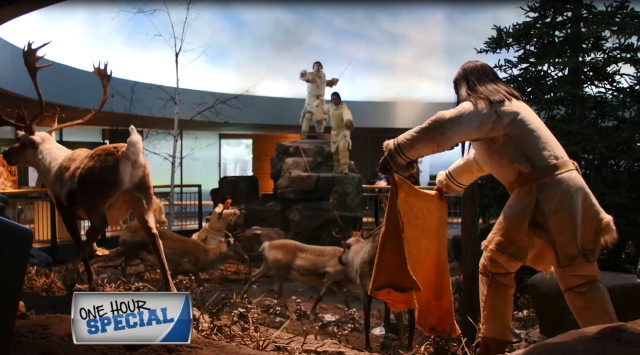