Karma is a you-know-what.

The American League East has been a rollercoaster so far this season, beginning with a battle between the Baltimore Orioles and New York Yankees for first place, with the Boston Red Sox not far behind. The Orioles dropped off fairly quickly, and the Tampa Bay Rays have since stepped in, but the Red Sox and Yankees still remain in the running.

Boston starts the second half of the Major League Baseball season Friday with a four-game series against its biggest rivals at Fenway Park, however, it’ll be a different story than the last time they met. The Red Sox lost two of three games in New York in early June, putting the team three games out of first place and prompting the Yankees to send these tweets.

#StartSpreadingTheNews, the series is ours!

But the Yankees probably regret those tweets now, as the Red Sox have a 3 1/2-game lead over New York, who’s just barely ahead of the Rays for second place, heading into Friday’s matchup. The Yankees also are 3-7 in their last 10 games before the break and will be tested at Fenway, where the Red Sox have gone 25-14 (.641) so far.

On the bright side, at least now the Yanks know not to tweet about the standings a third of the way through a 162-game season. 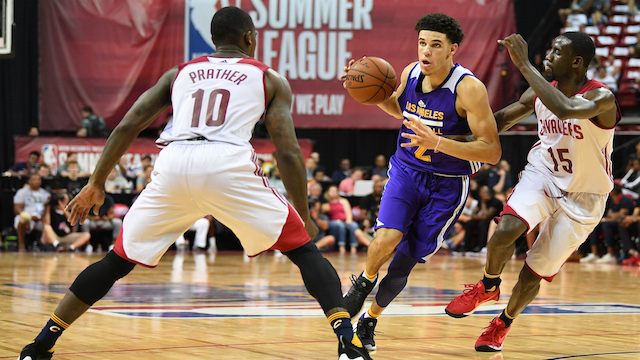 While You Were Sleeping: Lonzo Ball Posts Triple-Double, This Time Wearing Adidas 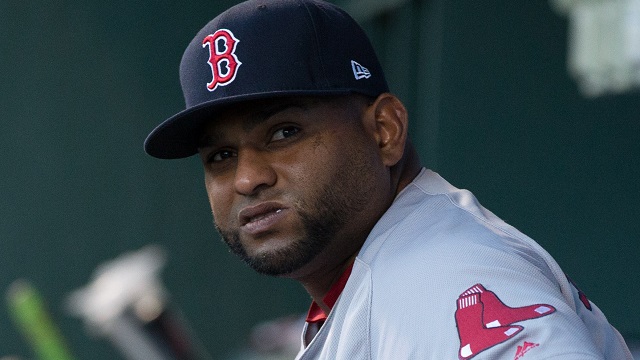