The NBA might be considering some rule changes to protect the Brooklyn Nets from themselves.

The Boston Celtics went from being a 25-win team during the 2013-14 season to being the top seed in the Eastern Conference this year after making some good trades and picking up key free agents, but also thanks to of one of the worst trades in NBA history. Because before that season, the Nets thought they were getting a haul in the deal that sent Kevin Garnett and Paul Pierce to Brooklyn in exchange for a boatload of first-round draft picks.

As the story goes, the Nets gave Boston their first-rounders in 2014, 2016 and 2018 and also offered to swap picks in 2017 as a way to skirt the rules that prevent teams from trading consecutive first-round picks. And the latter part of the deal was the most damaging for the Nets, as they wound up with the league’s worst record, and the Celtics wound up with the (eventually traded) No. 1 pick.

Nets chairman Dmitry Razumov told ESPN’s Zach Lowe offering to swap those picks was his biggest regret from the trade.

“We miscalculated in the heat of the moment,” Razumov said. “But we were all excited. (Former GM Billy King) may have had doubts, but they were not spoken.”

But what Lowe wrote next just added insult to injury.

“The league has since discussed banning pick swaps between drafts in which a team already owes its pick to other teams,” Lowe wrote. “The tweak has been on the competition committee agenda, but has not been debated yet at length, sources say.”

So the NBA basically is trying to prevent teams from accidentally destroying themselves, like the Nets did, because bad teams are bad for business. We’re sure the Nets would have liked the league to close that loophole before they made one of the worst decisions in franchise history, but you can’t win ’em all. 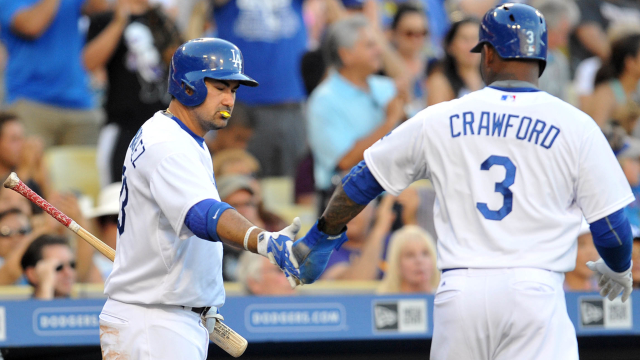 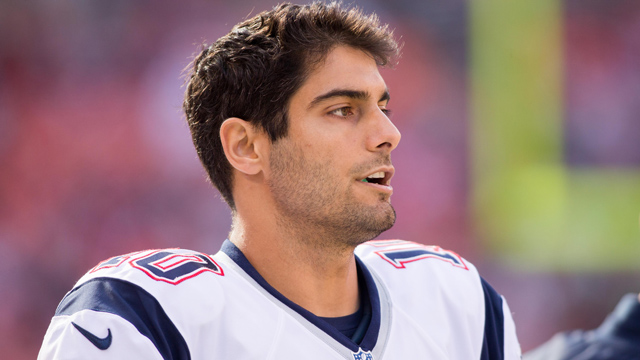