There have been a surprising amount of high-profile trades in the NFL over the past few months, and one star’s reported availability on the trade market was poised to continue that trend.

Recent reports indicated that the Miami Dolphins were “seriously listening” to trade offers for wide receiver Jarvis Landry. These rumors weren’t totally shocking, as Landry is set to become an unrestricted free agent following the 2017 season.

However, despite the chatter, it looks like Landry isn’t going anywhere after all.

“I told (Landry) there is no chance he?s being traded,” Dolphins head coach Adam Gase told the Sun Sentinel on Monday.

The 24-year-old speedster quickly has become one of the best wideouts in the league. Landry has hauled in 288 receptions for 3,051 yards with 13 touchdowns through three seasons.

But while it appears Landry will stick with the Fins through the upcoming season, his future with the team is uncertain. The two-time Pro Bowl selection is entering the final year of his four-year, $3,474,911 rookie deal and surely will have numerous suitors on the free-agent market next offseason.

And if Landry posts a career season receiving passes from new Dolphins quarterback Jay Cutler, “Juice” could be in store for a monster pay day. 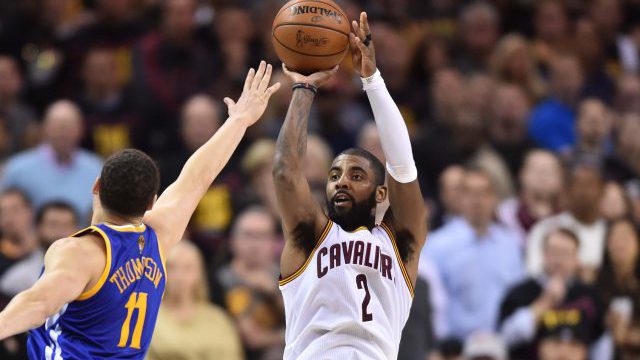 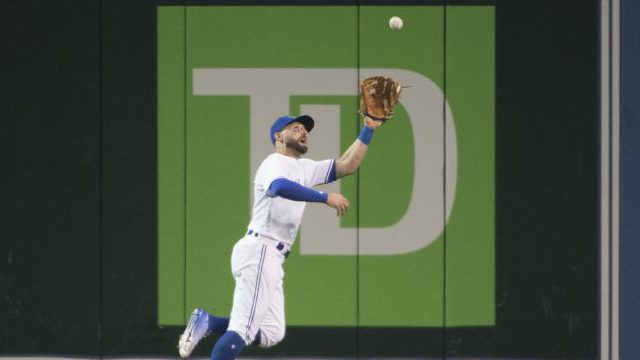