Although Fernando Alonso has said he’s received offers from multiple Formula one teams, it continues to seem increasingly likely that he’ll race in the Verizon IndyCar Series in 2018.

Andretti Autosport has confirmed reports that it renewed its deal with Honda through the 2019 season, and in doing so, further fueled the Alonso rumors. The team tweeted a short video Thursday, in which CEO Michael Andretti revealed what engines his outfit will run in 2018, along with the caption “let’s see where the first domino falls.”

Although that’s likely a metaphor for silly season in general, one of the biggest unknowns, both in the IndyCar and F1 driver markets, is Alonso. What’s more, Andretti staying with Honda essentially is the first in a series of dominoes that would need to fall into place for the Spaniard to wind up racing in the United States next year.

You've been asking which engine we will use in 2018. Let's see where the first domino falls… @IndyCar #IndyCar pic.twitter.com/Lvz7hrxo0a

Andretti’s announcement came the day after Alonso cryptically revealed in a tweet — which, it’s worth mentioning, Michael Andretti himself retweeted — that he has enjoyed watching all the speculation surrounding his potential leap across the pond.

In addition to the video, a comment that Michael Andretti made Thursday regarding the renewed Honda deal hints at the fact that the team is pushing to sign Alonso. Andretti suggested that this year’s silly season, specifically his team’s losing Takuma Sato to Rahal Letterman Lanigan Racing, highlights what he dislikes about racing.

“I hate it. When you’re trying to put programs together, especially from the financial side — making sure you have the budget to be competitive — that’s the toughest part of this game,” Andretti told IndyStar. “If we didn’t have to go and do that, and we could just race, it would be a lot more fun.”

Sato would have brought a lot of sponsorship to the team because he won the 101st running of the Indianapolis 500 and, as a Japanese driver backed by Honda, is very marketable in Japan. And although he jumped ship to sign with RLL while Andretti was pondering a switch to Chevrolet power, that makes a seat available for Alonso, who arguably would bring even more funding.

The two-time world champion, like Sato, also opens up opportunities for sponsorships from companies outside the U.S., as was evident when the Indy 500’s viewership in Spain nearly doubled that of the F1 Monaco Grand Prix. Plus, American race fans take a huge interest in Alsonso, with millions live-streaming his first oval test, and he’s a media-savvy driver who could bring a lot of publicity to Andretti — and IndyCar as a whole.

The jury is still is out on whether he’ll race in the American single-seater series or the global championship in 2018. But considering essentially everything has happened that needed to for Alonso to compete full-time in IndyCar, we wouldn’t be surprised if he announces that he’ll do so within the next week or so. 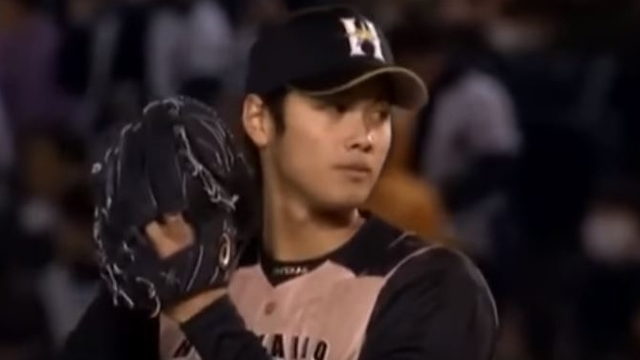 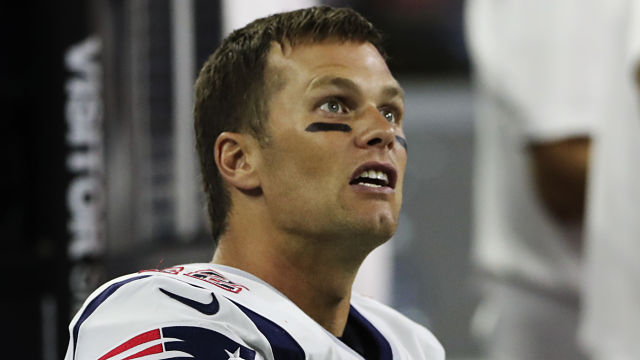