The 2017-18 Premier League season begins Friday with a matchup between two teams with a lot to prove.

Arsenal and Leicester both qualified for the UEFA Champions League with top-four finishes in the 2015-16 campaign, but the 2016-17 season was a disappointment for both clubs as each fell out of the top four.

The King Power Stadium will play host to Arsenal versus Leicester City. 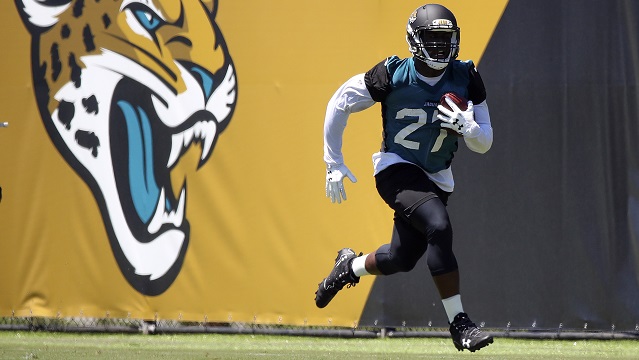 How Did Leonard Fournette’s First NFL Game Go? ‘It Was Really Easy’ 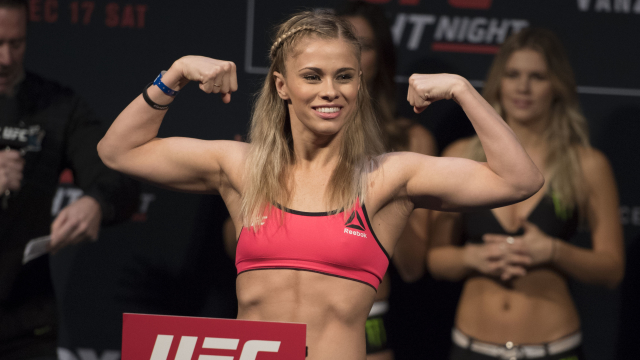