Bill Belichick Has No Room For Players Who Can't Handle Preseason Pressure - NESN.com Skip to content

FOXBORO, Mass. — Late August is a stressful time of year for many NFL players, especially those in danger of losing their jobs when teams must trim their rosters from 90 players to 53.

Those players will get no sympathy from Bill Belichick.

Asked Wednesday how fringe players should deal with the pressure that comes with each team’s final two preseason games, the New England Patriots delivered a lengthy response that could be summed up in seven words:

If you can’t hang, you don’t belong.

“We’re not in any different situation than any other team in the league is. Every player on every one of those teams is having the same thoughts that our players are having, I’m sure. One way or the other: Either the guys who think they’re on the team are trying to get ready to have a good year, and there are a lot of guys that aren’t sure whether they’re on or they’re not or what their role is. And there’s a lot of coaches who don’t know the answer to that question either — we’re trying to figure it out.

“So there is no right answer at this point. It’s still a process. But there’s pressure every week in this league. So if it’s too much pressure in August, it’s probably going to be too much pressure in November. That’s the world we live in. If you can tell me a week in this National Football League when there’s not pressure, I don’t know when that is. Every week’s a tough week. Every week’s a good team. Good players, good coaches, work hard. They have a lot of things that you’ve got to deal with, and if you don’t deal with them, then you’re not going to win that week. That’s the NFL.”

The Patriots, who will close out the exhibition season with games against the Detroit Lions and New York Giants, must finalize their 53-man roster by Sept. 2, five days before their regular-season opener. 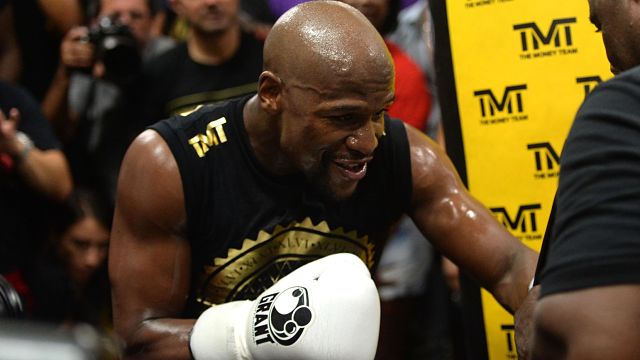 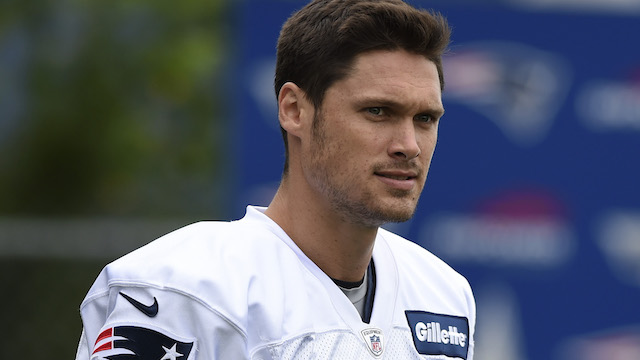