Grissom has become somewhat of a forgotten man on the Patriots’ defensive front, and it’s understandable. After playing just 130 defensive snaps and recording three tackles and one sack as a rookie in 2015, Grissom was released during roster cuts last September and began the 2016 season on the Patriots’ practice squad. He was signed to the active roster in October and played just 11 defensive snaps but found a much bigger role on special teams.

After Rob Ninkovich retired and Derek Rivers suffered a season-ending knee injury, the Patriots might need Grissom to take on a bigger role at defensive end this season.

“That’s something that Geneo’s worked really hard on this year, this spring and in training camp,” head coach Bill Belichick said Monday. “We’ve used him inside as a rusher, used him outside. He’s got some versatility. He can fill in different spots for us depending on where we need him. He’s had some linebacker responsibilities. He definitely understands how valuable that is to our team and our defense to be able to combine those defensive roles with the kicking game, multiple roles on defense. He’s worked hard at that.

“He’s made a jump this year. Just really understanding now that he’s kind of solidified his special teams role last year, understanding how he can move to the next step defensively. (Special teams coach Joe Judge) really has done a good job on that as well between practice and meetings and so forth. Being able to allocate the time so that he can be most efficient with the multiple responsibilities that are part of his job, part of his role.”

Grissom was a third-round draft pick in 2015 but has been leapfrogged on the depth chart by fellow defensive end Trey Flowers, who was drafted a round later. Grissom is competing for a role with fellow defensive linemen Deatrich Wise, Kony Ealy, Caleb Kidder and Keionta Davis. The Patriots also could move a linebacker to defensive end to fill in their depth.

Grissom didn’t play Saturday night in the Patriots’ second preseason game against the Houston Texans, though he didn’t miss practice during the week. He was spotted on the field hours before with a helmet and jersey on but didn’t suit up for the game. 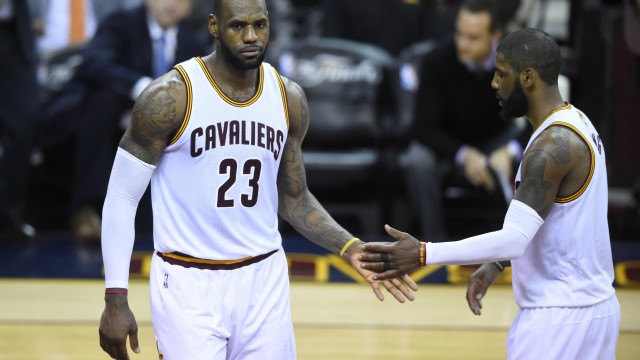 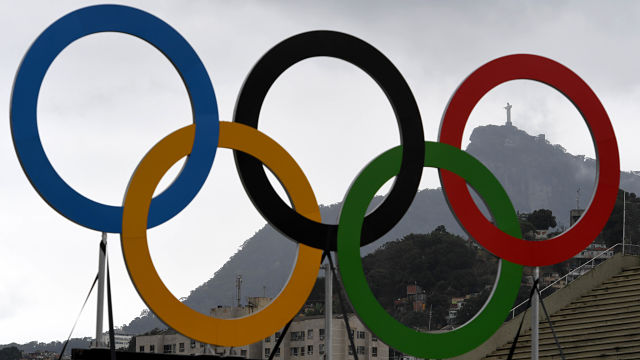