The third game of the NFL preseason typically is the one that bears the closest resemblance to a regular-season matchup. Some might call it a dress rehearsal for Week 1.

Don’t let Bill Belichick hear you saying that, though.

During an interview Monday with WEEI’s “Dale, Holley & Keefe,” the New England Patriots coach launched into a mini-rant about why the phrase “dress rehearsal” doesn’t accurately describe what goes on in the third exhibition game.

His rationale: Even though starters play more than they do earlier or later in the preseason, they’re running a simplified game plan largely devoid of creativity.

“I don’t know why anyone would say that, in all honesty,” Belichick said. “I’ve watched every game in the league over the last three weeks, and there is very little scheme in any of those games. So players are basically — particularly in our game (last Friday) against Detroit — we ran our basic plays. They ran their basic plays. There was very little scheming in the game.

The Patriots will host the New York Giants on Thursday night in their fourth and final preseason game. Starters typically sit out the preseason finale each year, making way for the reserves who are battling for roster spots. 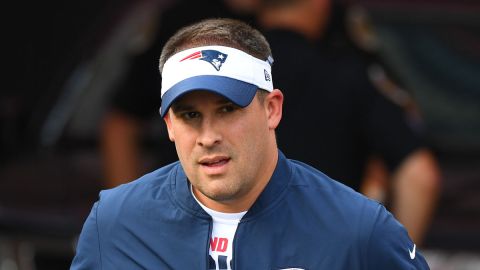 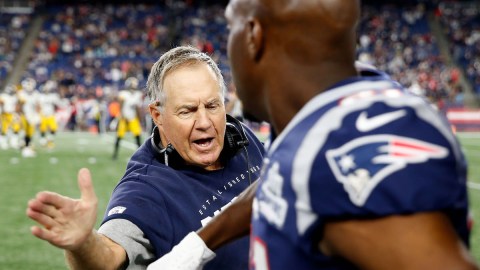