When standing in front of the media Monday in his first news conference of the week, New England Patriots coach Bill Belichick dismissed a question about the NFL contracting roster cuts from two occurrences to one this year.

For the first time this year, teams will simply trim their roster from 90 to 53 players on Sept. 2. The 75-man cut, which used to come before the fourth preseason game, has been removed.

Belichick was much more expansive about the new system during his appearance on WEEI’s “Dale & Holley with Keefe.”

“I think in the last preseason game, in the past, when you made that cut to 75, some of those 15 players could have had an opportunity to play in the game, just because after five weeks of training camp, you’ve got guys that are banged up, and you’ve got guys that you still want to watch play,” Belichick said. “Having a few extra players to give them that opportunity actually works. Maybe you don’t need all of them, but sometimes you could certainly use a few more than 75. I know that seems like a lot, but everybody’s not playing the whole game. It’s not like a normal regular season game.

“Once you take the first group out, you take out, you call it, 40 guys. Now you’re down to, you’re trying to play the game with let’s call it 30 once you get rid of the specialists, quarterbacks and all that. It’s not really that many guys to play all the kicking-game plays and offense, defense, so you wind up limiting your system quite a bit. Maybe you only use nickel defense, not dime. Maybe you only use two-receiver sets if you don’t have depth at receiver. You only use one tight end if you don’t have depth at tight end, whatever it is.

“I think it kinda compresses that last preseason game. I think this having more people available will allow team to play more like they played the first three. So, we’ll see how it goes. I don’t think it’s necessarily a bad thing. It keeps those players, it gives them another week to make an impression.”

It seems especially beneficial this summer for the Patriots, because they have a loaded back end of the roster. There are very few obvious cuts on the 90-man roster since so many young players have flashed in training camp or preseason. 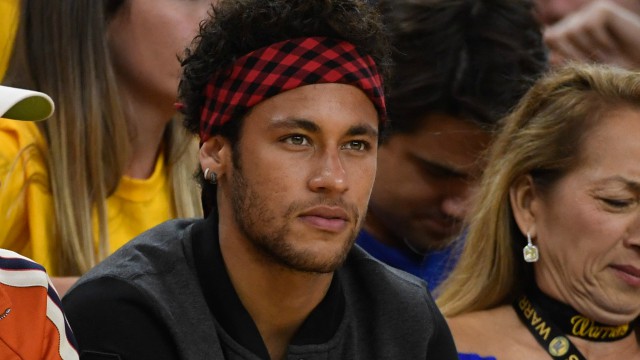 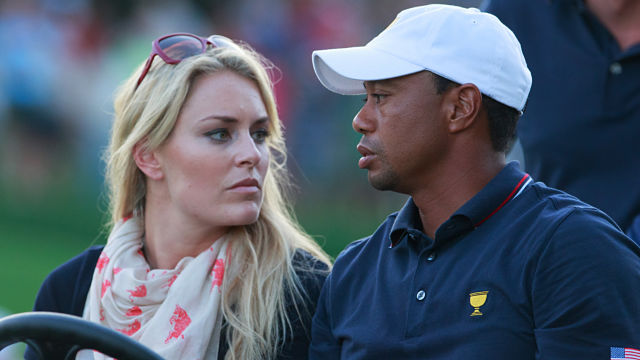