BMW fans collectively face-palmed Monday when the German manufacturer confirmed one of the worst-kept secrets in the automotive industry.

The 2018 M5 will ditch rear-wheel drive in favor of a specially tuned version of BMW’s xDrive all-wheel-drive system, according to a press release.

Many enthusiasts have bemoaned the decision to, for the first time, use an all-wheel-drive layout on an M car, though BMW claims it was necessary to maintain the character of the M5. For the 2018 model year, BMW has extracted 600 horsepower and 553 foot-pounds of torque from the M5’s twin-turbocharged 4.4-liter V-8, compared to the 575 horsepower and 500 foot-pounds it produces in the outgoing model.

“The BMW M5 has always embodied the perfect blend of mature business sedan and high-performance components,” BMW M’s vice president of design, Domagoj Dukec, said in a statement. “So you can think of the BMW M5 as the world’s fastest-moving tailored suit.”

To help maintain grip while utilizing the M5’s firepower, the xDrive system features a heavily rear-biased torque split and three driving modes without the stability control (DSC) engaged. The 4WD mode is designed for maximum traction, while 4WD Sport sends more power rearward, allowing for more slip, and the 2WD mode makes the M5 act as if it were rear-drive — though BMW claims 2WD mode was created “experienced and highly skilled driver in mind.”

The car’s default driving mode once you start it, however, will be 4WD with the DSC turned on.

Although BMW lovers might not enjoy the idea of an M5 with xDrive, the fact that there’s an option to send power only to the rear wheels should appease the masses. Plus, as we saw from BMW’s Nurburgring tests, it still will be possible to slide the M5’s back end even when you use all-wheel drive.

BMW also announced Monday that you will be able to drive the M5 starting in November in “Need For Speed Payback.” But it unfortunately will be available exclusively on “NFS,” just as the M2 was when it made its gaming debut, so anybody who pre-ordered “Project Cars 2” or “Forza Motorsport 7” is out of luck. 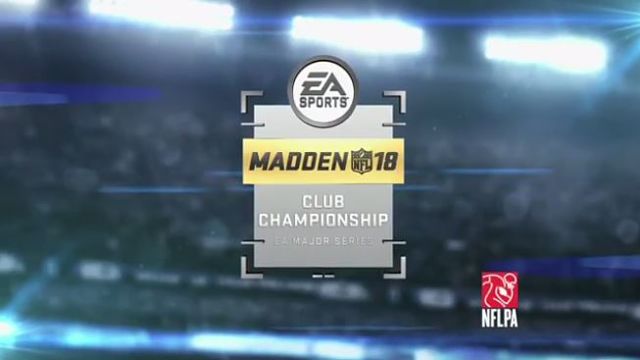 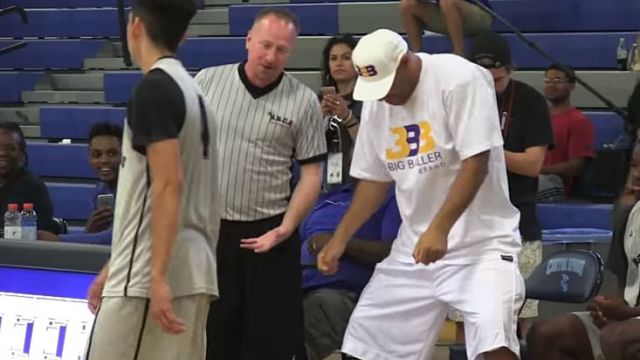