There still are a few weeks of beach days left in New England, but it’s never too early to start talking about hockey.

Boston Bruins CEO Charlie Jacobs joined WEEI’s “Dale and Holley with Keefe” on Wednesday during the WEEI/NESN Jimmy Fund Radio-Telethon presented by Arbella Insurance Foundation, and one of the topics he discussed was David Pastrnak’s contract status.

Pastrnak, who had 34 goals and 70 points last season for the B’s, is a restricted free agent and hasn’t been signed for the upcoming 2017-18 season. So, Jacobs was asked about the negotiations during his WEEI appearance, and here’s what he said:

“There’s no intention to trade David,” Jacobs said. “Our intent is to sign him to a long-term extension. … We certainly haven’t had any discussions with any other teams about trading David. The only discussions we’ve had are between David and David’s agent, and frankly conveying what I just shared with you — our intention is to sign him to a long-term deal. When I say long-term, six or more years. That’s sort of on our radar.”

To hear the entire interview with Jacobs, check out the video above.

The 16th annual Jimmy Fund Radio-Telethon takes place Aug. 15 and Aug. 16, and you can help strike out cancer by donating here. 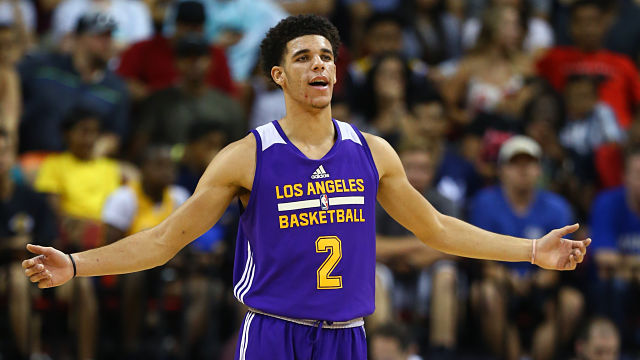 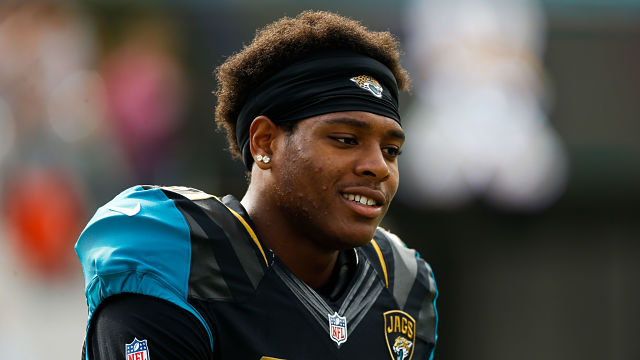