The Bruins general manager made the organization’s stance regarding David Pastrnak abundantly clear Monday night, telling a reporter from The Boston Globe in an email that the B’s have no intentions of trading the 21-year-old right winger.

This comes on the heels of speculation as to whether the Bruins would consider trading Pastrnak if they’re unable to reach a new contract with the restricted free agent.

?We will continue to negotiate — we still have lots of time,? Pastrnak?s agent, J.P. Barry, responded to The Globe via email when asked for comment Tuesday morning. ?David prefers to sign a longer-term deal with the Bruins.

?The negotiations between myself and Don have been very open and both sides understand each other?s positions. Hopefully we can agree on an overall structure that is amenable to both sides in the next month.?

Pastrnak, a first-round pick in 2014, is coming off a season in which he totaled career highs in goals (34), assists (36) and points (70). He’s evolved into one of the NHL’s best young scorers over the course of his three seasons in the league, so it makes sense that Sweeney and the Bruins have no plans to trade him despite the uncertainty surrounding his next contract, which some suggest could land the Czech Republic native around $6 million per season. 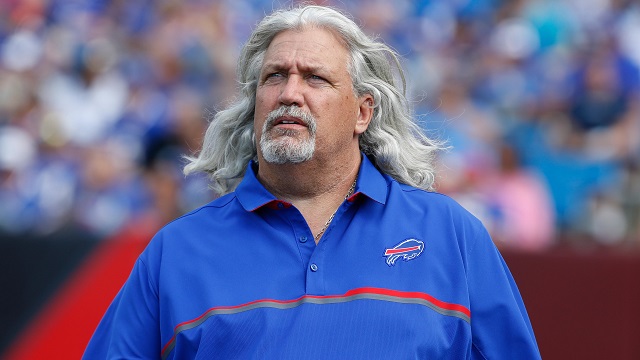 Rob Ryan Against Anthem Protests: ‘Let’s Stand Behind Our President’ 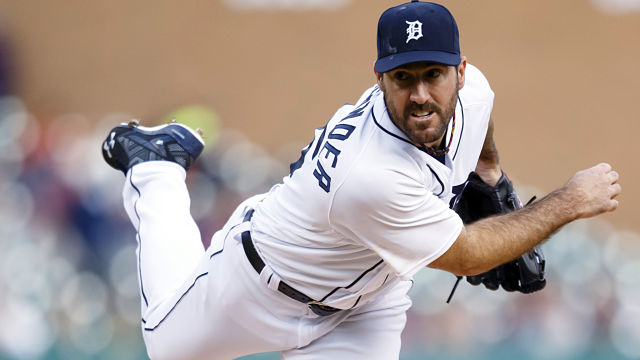