A new NBA jersey might not be the only change for Kyrie Irving during the 2017-18 NBA season.

The Cleveland Cavaliers point guard, who still is as at the center of The Association’s hottest trade rumors, recently debuted a whole new look, and it’s pretty jarring. Irving has rocked a beard basically since he left Duke in 2011, but those days apparently are over.

We should note that before he completely axed his facial sweater, Irving temporarily rocked a pretty fierce mustache.

Then, he finished the job.

The fact that Kyrie Irving looks older w/o a beard ? pic.twitter.com/bWxtLSPxbq

Grow it back, pls. pic.twitter.com/GkAaiVW87X

If nobody told you this was Kyrie Irving, would you recognize him without the beard?

Call us crazy, but the 25-year-old now easily could pass for a late-30s NBA journeyman holding on to his career for dear life.

Sure, Irving doesn’t look quite as old as he does when appearing as “Uncle Drew.” But it’s probably closer than he would’ve hoped. 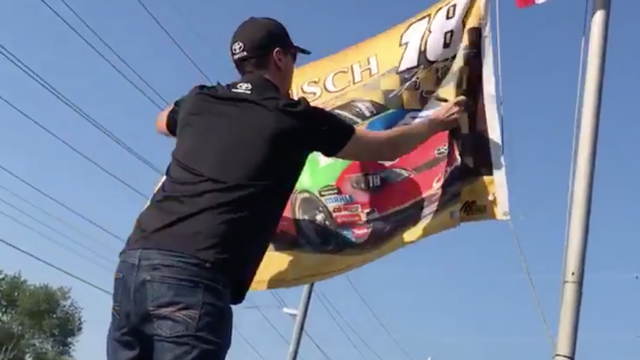 Kyle Busch Signs No. 18 Flag Outside RV While Fan Sleeps At Bristol 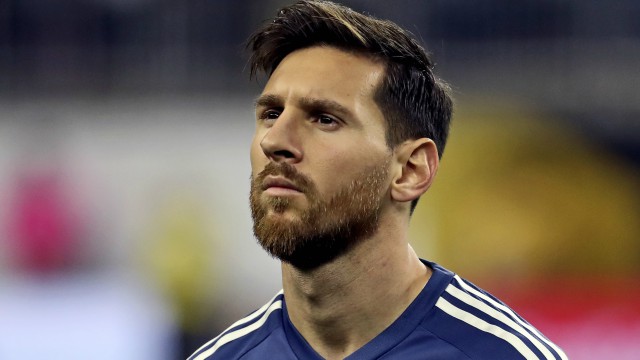