Danny Ainge finally set off the fireworks this summer, and he did so without totally breaking the bank.

The Boston Celtics on Wednesday completed their trade with the Cavaliers to acquire Kyrie Irving, adding a 2020 second-round pick in the deal to end an eight-day saga centered around Isaiah Thomas’ injured hip.

The trade book-ended (we think) a furious offseason that saw the C’s move all but four players from their 2016-17 squad, assembling a roster they hope can compete for an NBA title right away. But what did it cost them? In addition to moving rotation staples Isaiah Thomas, Avery Bradley and Jae Crowder, Boston also traded three draft picks this offseason: the 2017 No. 1 overall pick (in a pick swap with the Philadelphia 76ers), the Brooklyn Nets’ 2018 first-round pick and a 2020 second-rounder (both in the Irving trade).

That’s no small fee, and the Irving trade meant the C’s officially used their final prized asset from their 2013 fleecing of the Nets. Boston’s cupboard is far from bare, though. Here’s a look at the future first-round draft picks Ainge and Co. still own entering the 2017-18 season.

The cream of that crop is the Lakers’ first-rounder, which Boston acquired from the Sixers while moving down the No. 3 pick to select Jayson Tatum at the 2017 draft. But even outside of that, the Celtics don’t find themselves in the same position as, say, Brooklyn, which mortgaged its future in its 2013 trade for Paul Pierce and Kevin Garnett and hasn’t had a single top-20 pick in the last seven years.

The C’s certainly aren’t as asset-rich as they used to be. But they used those assets to construct a roster brimming with talent young and old, all while managing to not sell the farm. 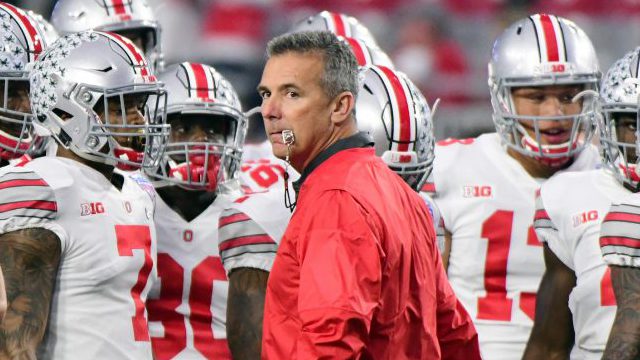 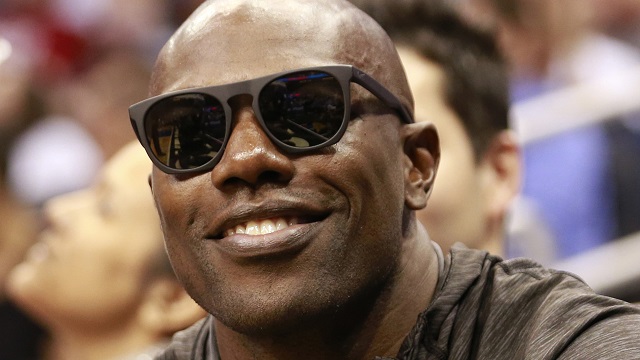