There was never any doubt that the majority of Boston Celtics fans loved Isaiah Thomas.

After the Celtics traded the point guard Tuesday to the Cleveland Cavaliers in exchange for Kyrie Irving, many fans were shocked but wished him well. However, there were a few people who thought burning Thomas’ jersey was a good idea, despite the fact that the 28-year-old had no say in the trade.

But the folks at Couch Guy Sports made their own Thomas jersey video to show him their support.

We’re sure true Celtics fans — and forward Jaylen Brown — hope this video will get more attention than the others. 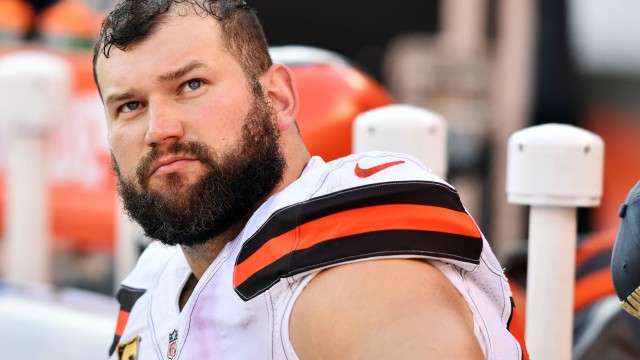