The Boston Celtics will have a national TV audience watching their first game of the 2017-18 season.

Boston will open its upcoming season with an Oct. 17 road matchup against LeBron James and the Cleveland Cavaliers in a rematch of last season’s Eastern Conference finals, which the Cavs won 4-1. The C’s also know that they’ll play in London against the Philadelphia 76ers, as well as host a Christmas Day game against the Washington Wizards.

In addition to Celtics-Cavs, opening week also will feature a slew of marquee matchups, including an opening night showdown between the Golden State Warriors and Houston Rockets.

Here’s a full list of the national TV games for opening week, via NBA.com (all times ET). 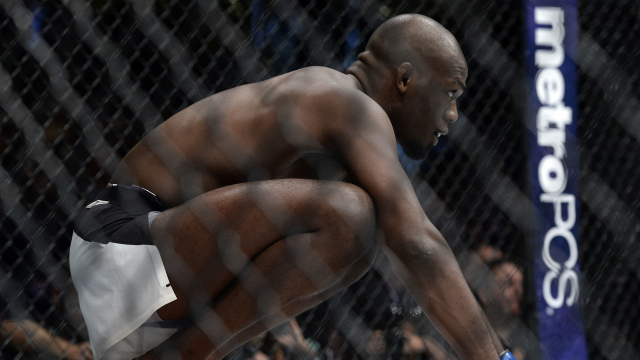 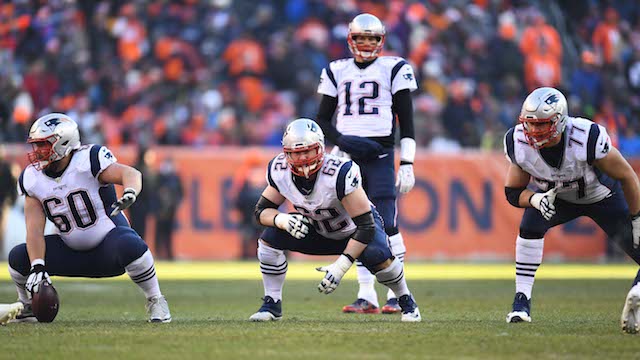